Water levels remain above normal, but expected to remain below 2020 levels over the next six months
May 12, 2021 6:00 PM By: SooToday Staff 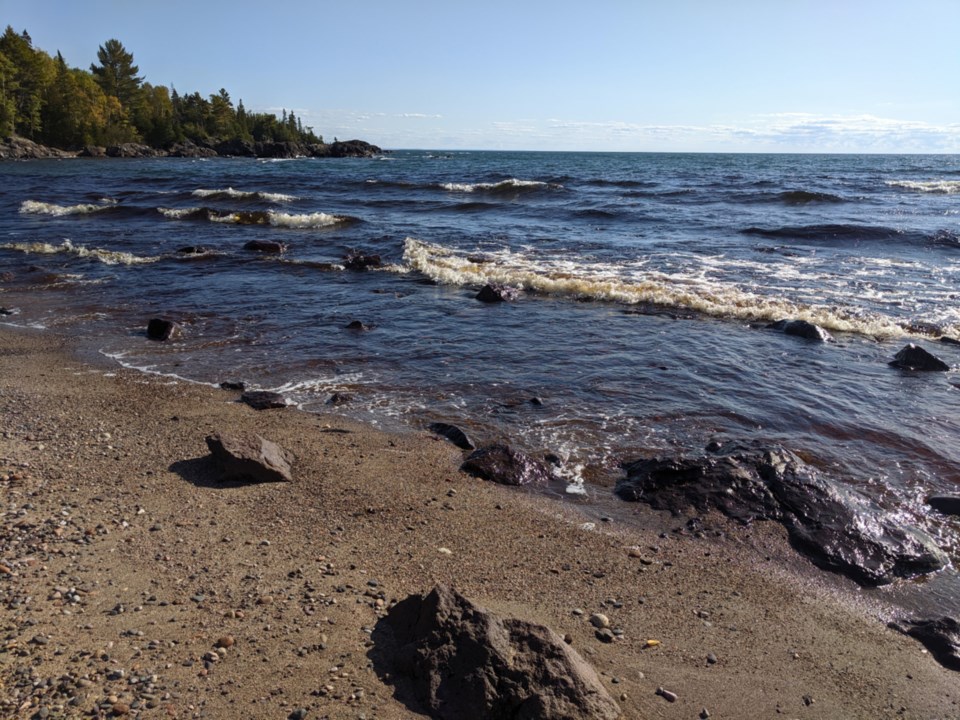 Lake Superior is shown in this file photo from 2019. James Hopkin/SooToday

Dryer conditions are helping drive down water levels in the Great Lakes after two years of record-setting high water levels and eroding shorelines.

Although still above what's considered normal water levels, the lakes are expected to remain below 2020 levels for most of the year, according to the most recent forecast from the US Army Corps of Engineers.

All of the Great Lakes experienced declines in water levels during the month of April when compared to recorded water levels for April 2020.

Allis says that although it gets harder to forecast water levels beyond the six-month forecast issued by US Army Corps of Engineers, he speculates that some lakes could experience higher than normal water levels and shoreline erosion later on in the fall should there be any significant storm activity.