The cost of retrofitting the Essar Centre with NHL-quality glass jumped more than 25-percent over some original estimates presented to council
Mar 22, 2016 5:00 PM By: Kenneth Armstrong 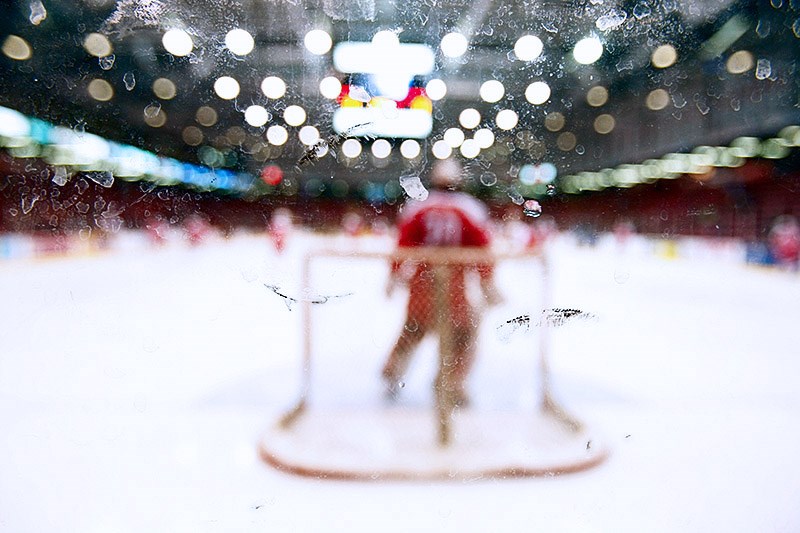 The cost of upgrading the rink glass at the Essar Centre to NHL standards will cost up to 27-percent more than original estimates, council was told last night.

The Community Services Department made a request during last night’s city council meeting to increase the allotment for the project to $102,000 — up from the original $80,000 to $90,000 estimate.

The city already approved spending up to $90,000 on the acrylic glass — which is the NHL standard — during a November meeting of council, but the department returned to ask for the additional $12,000 to $22,000 for the recommended bidder.

Ward 3 councillor Matthew Shoemaker wondered if publicly providing the $80,000 to $90,000 figure prior to sending the project out to tender was a good idea.

He asked if reports in the future could have estimated costs kept confidential until the bids come back.

Nick Apostle, commissioner of Community Services, said the department has tried that approach in the past, but noted council needs a figure to approve prior to going out to tender.

“We try to ballpark it and then we do a competitive bid on it to keep everyone honest. It is a tricky situation but certainly I’m not sure how we can get around this,” said Apostle.

The $102,000 total — which was approved during last night’s meeting — will come from an existing Essar Centre Enhancements project fund and not directly affect this year’s budget.

Existing facilities, such as the Essar Centre, are grandfathered in and not required to retrofit.

The city says acrylic glass is more forgiving and will increase player safety.

Curved acrylic panels will be added to termination points, such as the stanchions at either end of the player bench areas.

The intention of those curved panels is to prevent player injuries, such as one suffered by Montreal Canadiens forward Max Pacioretty, who was sent to the hospital with a fractured neck and severe concussion when he collided with a rink stanchion in 2011.

By the 2012-2013 NHL season, all league rinks were required to feature the curved acrylic panels.

Each pane weighs 100 pounds less than an equally-sized pane of tempered glass and the city says this will result in faster changeovers when glass is added or removed, reducing labour costs.

The city says about $120,000 is remaining in a fund established for Essar Centre upgrades, which will be mostly drained by the retrofit.

The department stated in the report to council that the retrofit was required for the upcoming NHL pre-season game — between the Carolina Hurricanes and the Buffalo Sabres  — to be held this fall.

Immediately after last night’s council meeting, Apostle said the existing tempered glass will be repurposed between the McMeekin and John Rhodes arenas.

Work on the retrofit will occur in June or July, between the Soo Greyhound pre and post seasons.