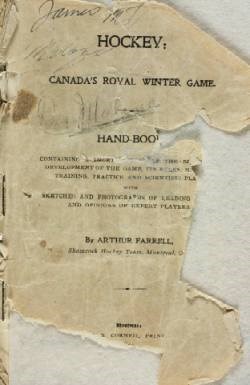 This tournament is held under the auspices of Hockey Canada and is one of the flagship events of the Aboriginal sport circle.

The NAHC was designed as an elite all-star format where the best hockey players in the 14-to-18-year-old category are selected to compete on behalf of their province or territory.

We will host all-star male and female teams representing their respective provinces and territories.

As in years past, we are anticipating that this championship event will attract spectators from across Canada.

In addition, there are numerous First Nation communities located within one to two days of Sault Ste. Marie, plus countless hockey fans from across the North that will travel to see the championships.

An NHL Alumni vs. Chiefs game is scheduled for the John Rhodes Arena and the highly anticipated performance of Canadian country recording artist Shane Yellowbird is scheduled at Korah Collegiate Auditorium, Wednesday, April 30, 2008, at 8 p.m.