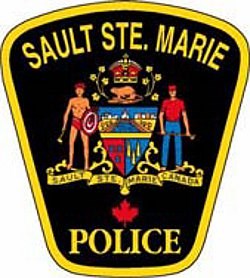 A joint investigation conducted by the Sault Ste. Marie Police Service and the Ministry of Community and Social Services has been completed and as a result on November 14 at 10 a.m. 48-year-old Salvatore Cuglietta of 14 Donna Drive was arrested at the city police station by the fraud unit and charged with one count of fraud over $5,000.

The alleged fraud was committed by creating a false client/claim and receiving fictitious Ontario Disability Support Program benefits and payments to the fraudulent file.

Salvatore Cuglietta is scheduled to appear in court on Monday, December 15, 2007.