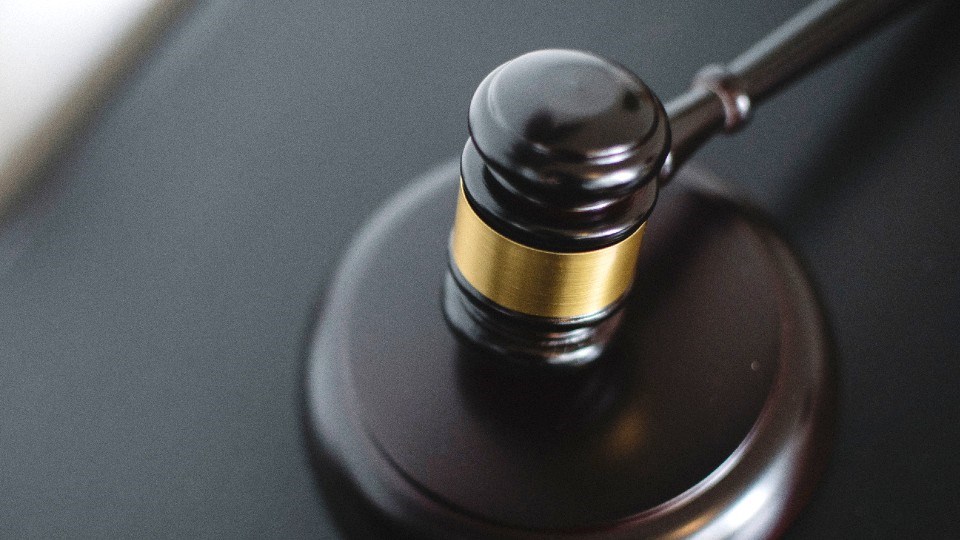 Photo by Sora Shimazaki from Pexels

Ontario nurses are angry that the Ontario government, together with for-profit long-term care homes, have launched a court appeal that might deny pay equity maintenance to long-term care home registered nurses and other health-care professionals.

The Ontario Nurses' Association (ONA) is speaking out and upset that the Ontario government and for-profit long-term care homes have appealed a recent decision by the Ontario Court of Appeal and have filed the appeal with the Supreme Court of Canada in an effort to deny pay equity maintenance to long-term care home registered nurses and health-care professionals.

ONA president Vicki McKenna, RN, said the move is a slap in the face by government and long-term care nursing home companies that have chosen to appeal an earlier court decision that allowed for pay equity based on using the comparator method by choosing a male occupation to provide comparable wages for a female-dominated occupation such as nursing.

The respondents in the case, the ONA and the Service Employees International Union, Local 1 (SEIU), disagree on the pay equity maintenance issue, saying it must be continued. McKenna characterized the decision to appeal as greedy.

"The courts have been clear: the fundamental purpose of the Pay Equity Act is to redress systemic discrimination in compensation," she said. "To do so, there must be an ongoing comparison between male and female job classes. Yet for 15 years, government and the long-term care for-profits have fought pay equity maintenance. The government and these greedy for-profits appealed the latest decision by the Ontario Court of Appeal on May 9, the eve of Nursing Week", said McKenna.

She said the ONA has been urging the province and for-profit nursing homes to end their battle against female-dominated health-care professionals. McKenna has also been pushing the government and the nursing homes to respect fundamental human rights – especially during a time when a global pandemic has taken such a terrible toll on these care providers, said the ONA release.

"The COVID-19 pandemic has disproportionately impacted nurses and health-care workers in these for-profit homes," said McKenna.

"We hear the Ford government hail these women as heroes publicly, but behind the scenes, the government joined the homes in fighting ONA – and our colleagues at SEIU Healthcare – in trying to prevent them from accessing equal pay for work of equal value."