All Anishinabek citizens who live in the area are encouraged to come out to an information session about the Anishinabek Education System
Jun 11, 2016 6:00 PM By: SooToday Staff 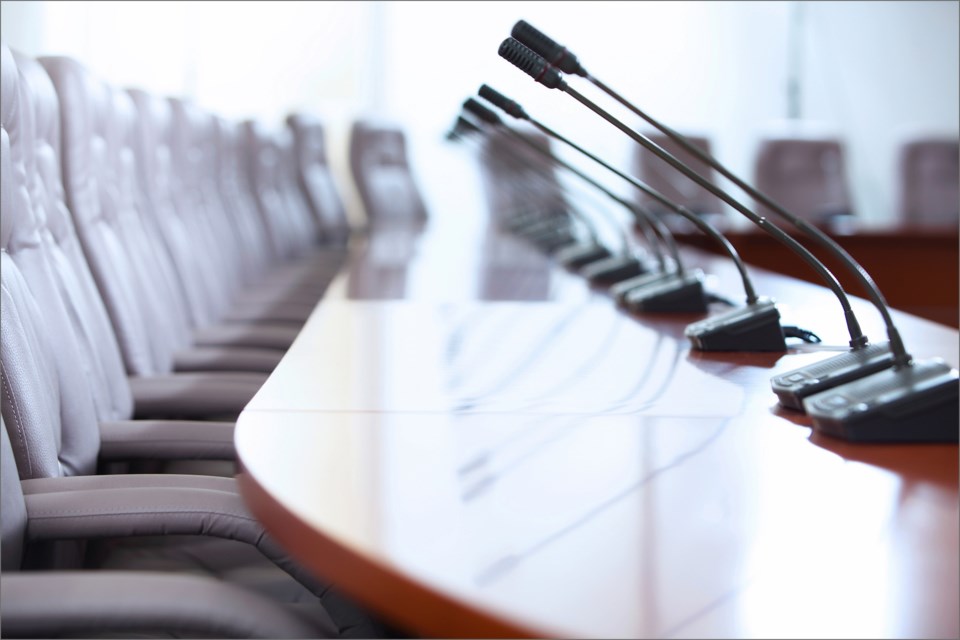 People from Michipicoten, Garden River, Mississaugi, Wahnapitae and Atikameksheng Anishinawbek living in the area are all encouraged to learn more about the proposed Anishinabek Nation education agreement and the upcoming community vote happening November 28-December 2, 2016.

“It is important to be informed and show up to vote – or mail in your ballot when the time comes,” says Grand Council Chief Madahbee.  “I really hope we don’t lose the opportunity for Anishinaabe education and Anishinabek control of education because of lack of interest.  I urge you to get involved.  This is for our children.”

Information about the proposed agreement with Canada, fiscal arrangements and the Anishinabek Education System can be found at www.sayyestoaes.ca

The recognition by Canada of the Anishinabek First Nations’ jurisdiction over primary, elementary and secondary education, and the funding to operate the Anishinabek Education System (AES), a stand-alone, parallel, education system, makes up the proposed education self-government agreement with Canada.

The Anishinabek Nation established the Union of Ontario Indians as its secretariat in 1949. The UOI is a political advocate for 40 member communities across Ontario, representing approximately 65,000 people.