For reasons apparently unknown, the province's fire safety watchdog has put our city under the microscope. The process has put the city's plan to 'realign' its fire service behind schedule
Jan 24, 2017 9:00 AM By: Kenneth Armstrong 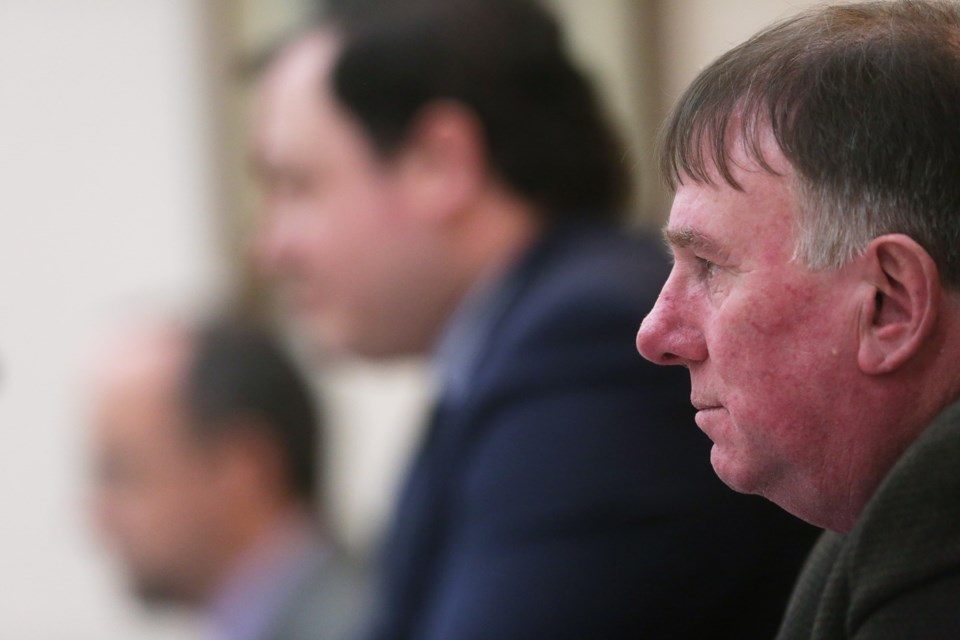 The city’s chief administrative officer says the fire services realignment plan is moving forward, but put a little behind schedule due to last week’s review by the Office of the Fire Marshal and Emergency Management (OFMEM).

Albert Horsman, CAO for the city of Sault Ste. Marie, said during last night’s meeting of city council that the realignment plan was scheduled to be completed in early 2018.

“So far we have been on track. That said, with the fire marshal’s office coming in to do this review, we have had to put a pause on a couple of components of the plan. It might be a couple of months later than originally envisioned in 2018,” said Horsman.

Upon completion of the plan, the city intends on having a comprehensive risk assessment completed.

Ross Romano, city councillor for Ward 6, wondered if the OFMEM review — which was announced Dec. 7 — was sparked by a Ministry of Labour order issued to the city on Nov. 2.

Romano said he understood the OFMEM would only do a review if asked by the city or because of a serious public threat.

That wording led Romano to believe the reason for the review may have been public safety.

“As far as I know, we have never asked for one of these to be done — clearly,” said Romano.

Horsman said the site visit by 17 members of the OFMEM was conducted Jan. 16 through Jan. 19.

In addition, the city provided materials that were requested by the OFMEM in advance of the site visit.

In November, Romano put forth a motion seeking the acceleration of the city’s plan to have a comprehensive risk assessment completed. The motion was defeated.

Romano noted in examples he has seen of similar OFMEM reviews, the municipalities involved were told by the fire marshal’s office to have a comprehensive risk assessment completed.

Mayor Christian Provenzano, who had a meeting with assistant deputy fire marshal Art Booth last week, said he was assured last week’s review was not a result of a threat to the city.

“I was advised they weren’t here over a concern of a public threat,” said Provenzano, who declined to say what reason he was given for the review.

Romano asked Horsman about reports in the media about some firefighters being told interviews with the OFMEM were no longer scheduled.

Horsman said he expects the results of the OFMEM review may come as early as March.

Although the realignment plan is continuing, Horsman said the hiring of two Public Education Officers is on hold.

“We had some vacancies there that we said we would not fill until this (OFMEM review) was completed,” said Horsman.