At least some frontline firefighters have been told they won't be talking to OFM 'at this time'
Jan 20, 2017 11:53 AM By: Kenneth Armstrong 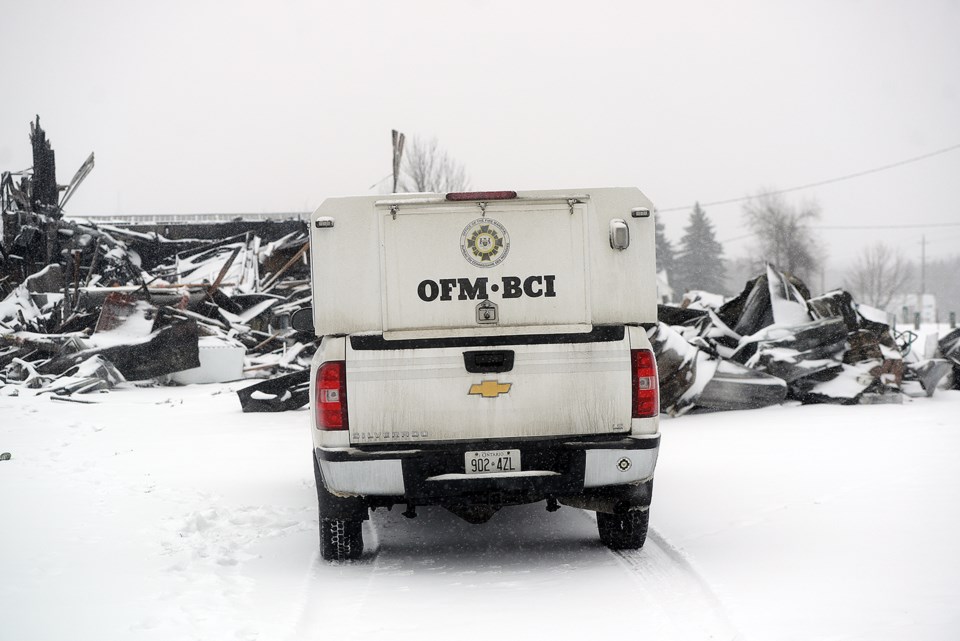 A review of the city’s fire services by the fire marshal’s office is currently being conducted, says the city’s CAO.

Albert Horsman, CAO for the city of Sault Ste. Marie, confirmed in an email Wednesday that members from the Office of the Fire Marshal and Emergency Management (OFMEM) were on site in city to conduct a review.

Mayor Christian Provenzano met Monday with Art Booth, assistant deputy fire marshal for about an hour, as outlined in a letter included in the agenda package for this Monday’s meeting of council.

“I appreciate your confirmation that the Office of the Fire Marshall and Emergency Management (OFMEM) is not of the opinion that a serious threat to public safety exists within our municipality and its review is not motivated accordingly,” wrote Provenzano.

He added, “I recognize that your letter to me of December 7, 2016, did not identify that as the basis of the OFMEM review but it was important to me, and I believe council, that we ensure it is not the case.”

In a recent memo sent from the office of the CAO, which was obtained by SooToday, some frontline firefighters have been told their scheduled interviews with the OFMEM ‘will not proceed at his time’.

The memo goes on to say any questions to firefighters from the OFMEM should be directed to the city’s fire chief, Mike Figliola.

Asked why the city seems to not be allowing frontline firefighters to speak directly to the OFMEM during the review, Horsman declined to comment.

“As the review is still in process I do not feel it appropriate to comment further,” said Horsman.

He noted the city is being cooperative during the review and administration will offer comment ‘if, where and when the Fire Marshal issues a final report’.

City council was informed of the review in a letter from the office of the Fire Marshal and Emergency Management dated Dec. 7, 2016.

A request made by SooToday to speak with personnel from the OFMEM was not immediately returned.