Ferrochrome production site selected, with 99-year lease on the table 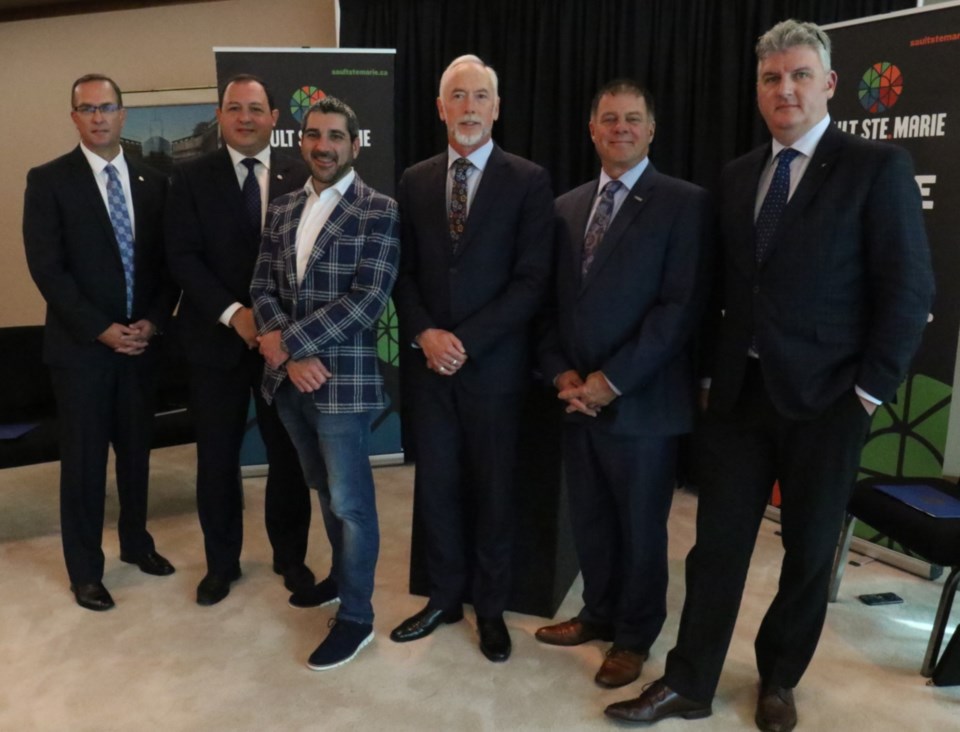 Noront Resources Ltd. has entered into agreements with Algoma Steel Inc. and Hatch Engineering in order to advance further development of the Ring of Fire project.

The agreement will see Noront enter into a 99-year lease of a 100-hectare brownfield property just west of Algoma’s existing operations - a parcel of repurposed land that could potentially serve as the site of a ferrochrome production facility - pending a five-year period of environmental assessment and public consultation.

Hatch, meanwhile, will be responsible for the design and construction of the facility as an equity partner with Noront, and will form project management and engineering teams for the development and execution of Ring of Fire projects going forward.

“This is all coming together, and I’m thrilled to say that it’s a made-in-Ontario solution to advancing the Ring of Fire projects,” said Noront Resources Ltd. President and CEO Alan Coutts.

As part of the arrangement, Algoma Steel Inc. will be compensated with 750,000 common shares and an additional 750,000 warrants to buy common shares, valued at 26 cents a piece.

“We have compensated Algoma with share issuances of Noront Resources to make them a partner,” Coutts told reporters following Friday’s announcement at city hall. “Also, we will look at negotiating a final toll, essentially, for the use of the 99-year lease arrangement.”

Algoma Steel Inc. will also be paid for every ton of ferrochrome that’s produced at the Sault Ste. Marie facility as part of the agreement.

Coutts told reporters that annual payments to the local steel producer could total between $2 million and $5 million.

“Strategically, it makes sense for Sault Ste. Marie,” said Algoma Steel Inc. CEO Michael McQuade. “We’re talking about 100 hectares of lands west of our property – a repurposed brownfield site – so it makes an awful lot of sense to have that facility built here in Sault Ste. Marie.”

The first community consultation on the ferrochrome smelter project will take place in Sault Ste. Marie Oct. 23, with a venue to be determined in the coming days.

Further discussions with the public and First Nation will take place in the near future, stakeholders maintained during Friday’s partnership announcement.

Mayor Christian Provenzano says the consultation will enable the public to get “accurate and correct information” in light of, in his words, misinformation that’s being spread via social media.

Noront, Provenzano told reporters, has assured him that the company won’t build something “that’s going to hurt people.”

McQuade says that this land use agreement for the ferrochrome production facility has been in the works for “a few years now.”

“I’m happy that we were able to – on emergence from creditor protection – convince Noront that we were still very interested, and in fact, this was the logical site for their facility to be built,” he said.

Noront Resources Ltd. officially announced its intent to establish its ferrochrome smelter in the Sault this past May.