FEEDBACK: Here's what you had to say about the news this week

Hot button issues this week include the local memorial of the 215 children discovered in Kamloops, the mayor's reaction and responses to local polls
Jun 11, 2021 2:30 PM By: SooToday Staff 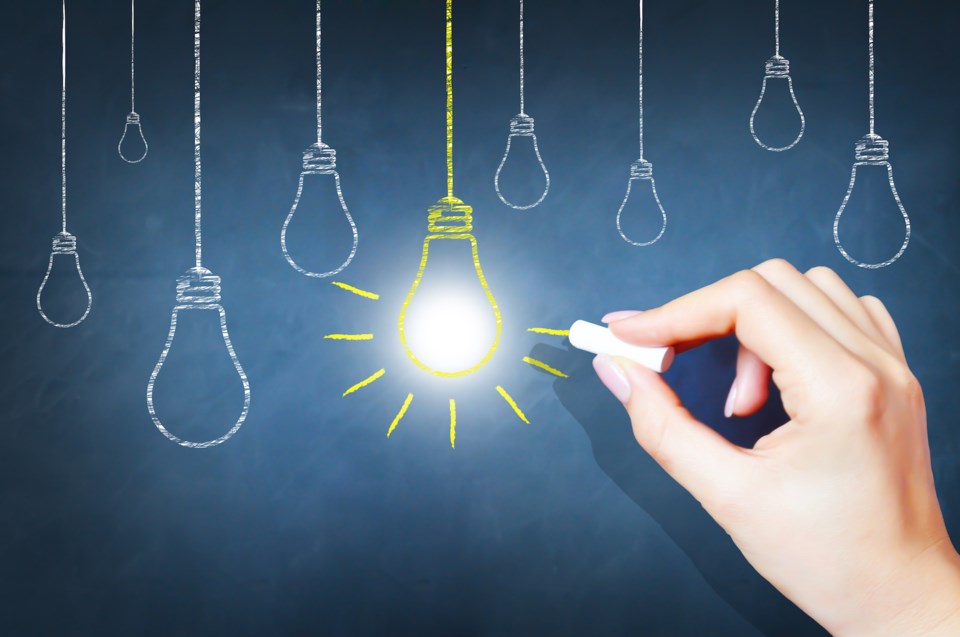 At the bottom of all of our local stories, readers now have the option of submitting feedback. Here's what SooToday readers had to say about what was making news over the last week:

"This sounds like a good idea. There's definitely a lot of gaps in the information provided by public education. Just one question from me. Having graduated high school a bunch of years ago, how can I learn this new content? It sounds useful."
- Matthew T.

"I don't like that virtual schooling. As far as I'm concerned there are way too many breaks. I watch when my granddaughter is here, and to me they're really not getting the hands-on like we did in school."
- Ron P.

Will your street get resurfaced this year? Here's the city's 2021 pothole plan

"We can’t afford to fix the roads we have yet city council keeps letting developers build new ones. We don’t have the tax base to match this city’s footprint. There are enough vacant lots within the city to meet our need for the foreseeable future, without creating new roads."
- E.B.

"I would really like to see the portion of Elizabeth Street fixed. It is used by hundreds of people going to John Rhodes arena for hockey and other sporting events. It's completely embarrassing considering all the out-of-towners that come for tournaments etc.... and its also in front of a school."
- Debora D.

"I would like to see some solar lighting or some sort of lighting for the Hub Trail. I never could understand making a beautiful hub trail such as this one with no lights so people could go for a walk, roller blade, or bike ride at night if they wish."
- Jamie T.

"Ever since I have immigrated to Canada in 1967, and learnt about the injustices done to the Natives of this land, I felt solidarity with them. Deeply touched by the atrocities of the past years and the recent gruesome discoveries, somehow I do have hope, that it is not too late to give these beautiful people the recognition and all the respect they deserve. I, as Canadian with Austrian roots am looking forward to witnessing changes happening. I have always been proud to live in Sault Ste Marie, knowing there are First Nation People among us. What an exciting and rich heritage to have!"
- Karin P.