Every Breakfast Counts bringing nutritious meals to kids this summer 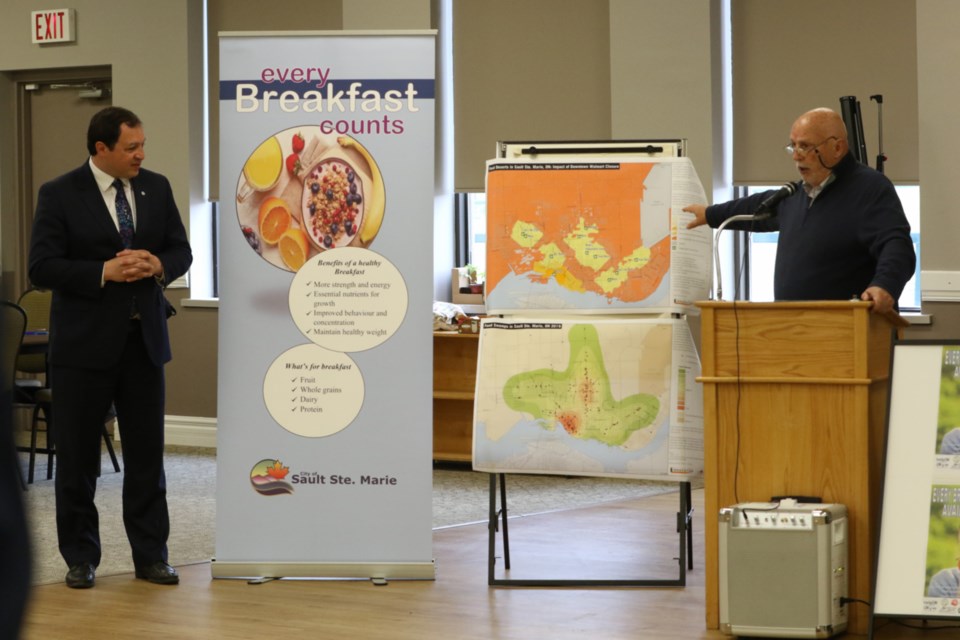 The Every Breakfast Counts program is back for another summer of providing food to local children in response to food insecurity issues in Sault Ste. Marie.

The program, which will see nutritious food distributed to kids in the city free of charge through social services programming, begins July 2 and will run for nine weeks.

“Food insecurity and poverty are significant issues, and they’re issues in our community,” said Mayor Christian Provenzano, who was instrumental in launching last year’s pilot project. “There are a lot of children in our community that are dependent upon the food programs that the schools run. So they go to school, and they’re able to be fed when they get to school.”

“When the summer is here and they don’t have school to go to, they’re hungry - and that’s a reality in our community, and we thought it was a problem that could be solved, and that we could solve together.”

More than $50,000 was raised during last year’s campaign through donations from the private sector and the public, helping Every Breakfast Counts to provide 1,779 meals over a seven-week period last summer.

Roughly $5,000 was used during that pilot project last summer, which has enabled Every Breakfast Counts to expand its footprint this year.

In addition to distributing food at social services hubs and the Greco and Manzo pools, the program will expand to include the mobile unit that will be employed in various ‘hot spots’ across the city by District of Sault Ste. Marie Social Services Administration Board (DSSMSSAB) and Child Care Algoma.

“I’m just really proud of the community,” Provenzano told reporters following Tuesday’s program launch. “There’s lots of collaboration, lots of teamwork, and we identified a gap, we identified a challenge that we needed to address - and a whole bunch of really great people came together to address it.”

Mike Delfre, director of operations for food security with United Way Sault Ste. Marie and Algoma District, says that Every Breakfast Counts will be able to sustain itself for awhile due to the influx of cash contributions from the community.

“We’ll use a little more this year because we’ve expanded the size of the program, but we’re in good shape for a couple more years before we either have to go back to the community to look for additional, or we find other ways to fund the program,” he said.

Delfre credits the City of Sault Ste. Marie and partnerships with organizations like DSSMSSAB, Algoma Family Services, Child Care Algoma and EarlyON Child and Family Centre for coming together to address food insecurity among local children.

“When people work together you really make very good progress, and I think we’re seeing that, because a year later we’ve almost doubled the access to food in the city and increase the number of players of the game,” he said. “It’s been really good traction in the program.”