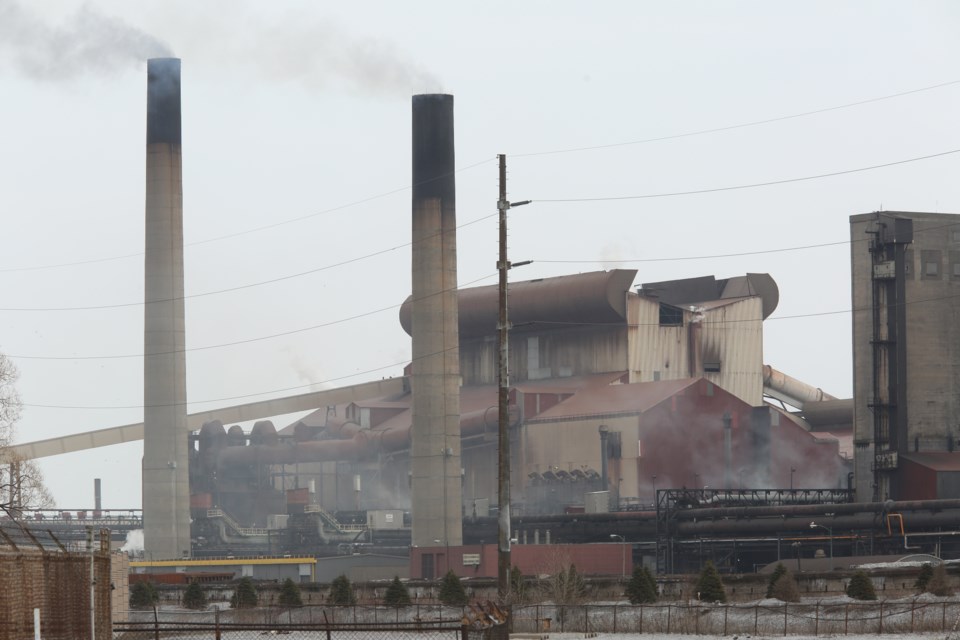 This decision from the CITT ensures that duties on imports from these four countries will remain in place for another five years.

The CITT’s finding of likely resumed injury follows a decision by the Canada Border Services Agency (CBSA) that resumed dumping is likely from China, Brazil and Ukraine and resumed subsidization is likely from India if duties were removed.

Due to their unfair trade practices, hot-rolled sheet imports from these countries have been subject to duties in Canada since August of 2001. Today’s decision from the CITT marks the third time that these duties have been renewed.

Essar Algoma CEO Kalyan Ghosh commented on today’s ruling, “Algoma has been successfully serving the Canadian market for over 100 years however, we cannot compete against government-funded exporters that dump steel in our market. While today’s decision is a positive development for Canada’s steel industry, we remain very concerned about the continued presence of unfairly traded steel in the Canadian market. We are especially concerned in light of the ongoing proceedings against hot-rolled sheet from various countries in the United States, which could divert higher volumes of dumped steel into Canada.”

Ghosh added, “We will remain vigilant in monitoring and addressing the threat that unfairly traded hot-rolled sheet poses to our company’s viability and to jobs in Sault Ste. Marie and Canada more broadly.”

We know Canadians are inconvenienced by blockades and it’s difficult to identify with broader issues: Chief Sayers
Feb 27, 2020 3:26 PM