Stephanie Stephens, who hosted a workshop for Fierté Timmins Pride this week, says she's come to learn that spirit has no gender
Jun 10, 2021 9:00 AM By: Dariya Baiguzhiyeva 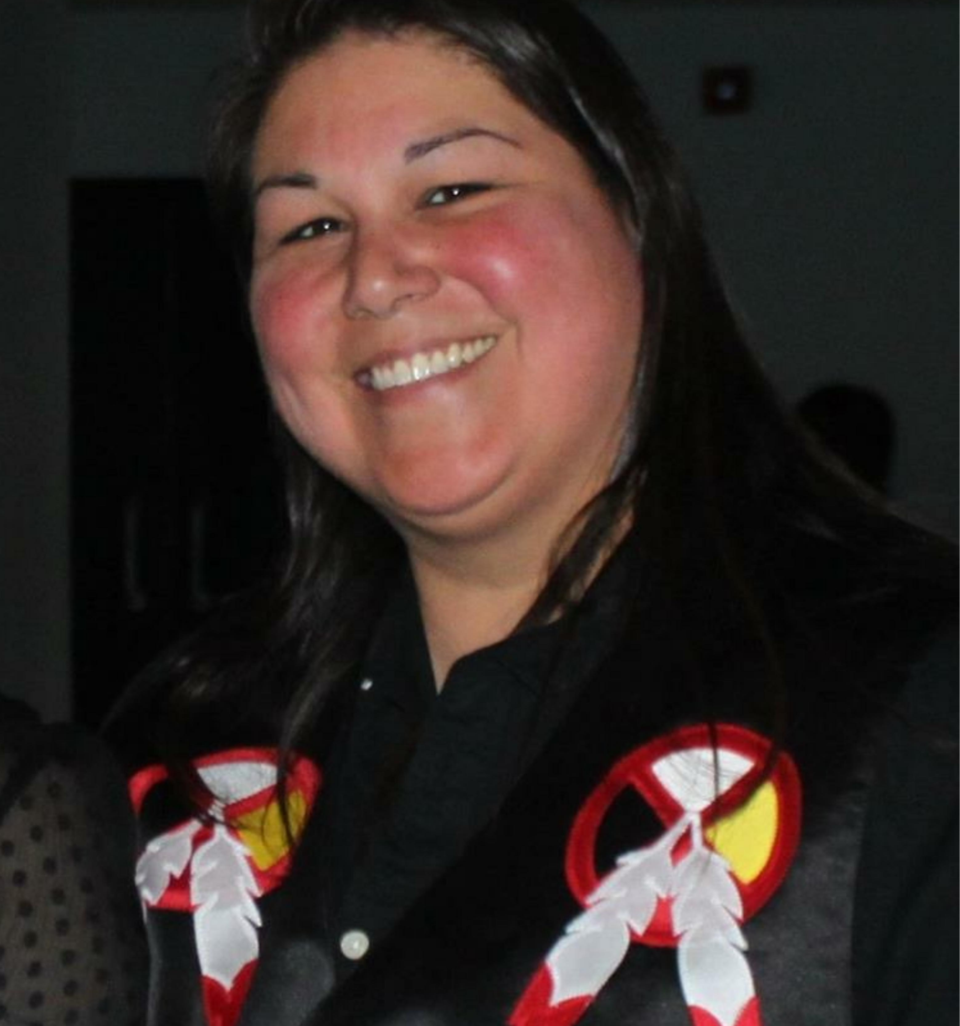 Stephanie Stephens is a social worker and an educator.

The whole idea of gender and who someone is supposed to be with romantically or sexually is Western and was made up for a reason, according to an Indigenous educator.

Monday night, Fierté Timmins Pride hosted a workshop on two-spirit identity from an Indigenous spiritual perspective. It was led by a social worker and educator Stephanie Stephens.

Stephens, who is Anishinaabe from Bear Clan, said she’s come to learn that spirit has no gender.

“All these rules that surround that and how it’s changed society, it’s something that was imposed on us, especially all the Indigenous people here on Turtle Island,” she said. “We were born into our nations and raised up being exactly who we were and it didn’t matter what gender or who we were with.”

Stephens identifies as she/her: she’s a mother, grandmother and a life-bringer carrying the honour of being a woman. But she also has masculine traits and she won’t wear makeup and women’s clothing, paint her nails and wear long dangling earrings unless she wants to cross-dress for whatever reason, she said.

Stevens described what she imagines her life would’ve been like as a two-spirit person before the European contact, circa 1300s.

If she were born and raised before the colonization, she said she would’ve been allowed to act, dress and be with whoever she wanted.

As soon she would start walking, there would be a ceremony where she would be introduced to the community with her spirit name. There would be different items put around.

“There was no concept of gender or gender-specific items there, just all different things. The grandmothers would watch to see what I would go towards,” Stephens said.

If there were any tools or items related to the outdoors, she’d likely be drawn to them because she likes building and anything to do with construction and design.

“I wouldn’t be drawn to anything that has to do with cooking or crafting,” she said.

Based on what items she was drawn to, she would’ve been raised and taught those skills. It wouldn’t matter what gender Stephens would be, according to her.

She said all children would be dressed in practical, gender-neutral clothing. They would have long hair which would be tied back and braided.

“That’s symbolic. They say your hair is your connection to the spirit world,” she said. “You’d see all these children with long braids, kind of all dressed the same, looking similar, doing all sorts of things. You would never be able to tell the gender based on what we’re doing.”

Society doesn’t allow people to be who they are, Stephens said adding how everything in the society pivots around the notion of ’normal.’

“Sameness is dangerous. Difference is sought after,” she said.