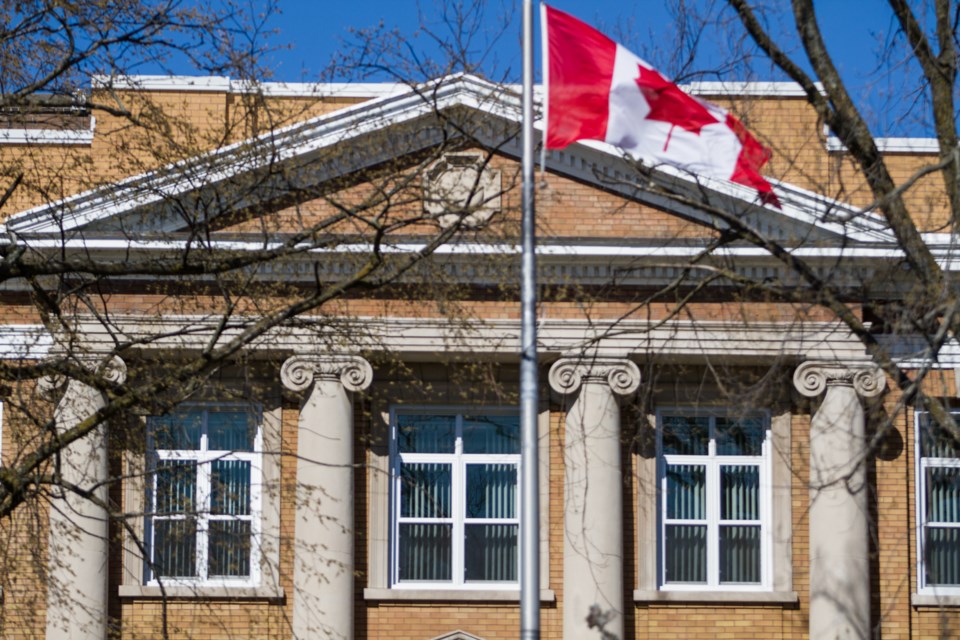 It was 9:15 p.m. on Nov. 19, 2018 when the ambulance base contacted police about a blue van at Second Line East and Great Northen Road.

The vehicle was in a through lane, facing westward on Second Line.

The driver appeared to be convulsing and shaking, and was leaning on the door, prosecutor Stuart Woods said.

A window on the passenger side of the vehicle was broken to gain access. EMS transported Ambeault, who had small pupils and was sweating, to Sault Area Hospital.

He was observed not to be in medical distress and a blood sample was taken, Woods told Ontario Court Justice John Condon.

The sample revealed a fentanyl concentration within a range consistent with chronic therapeutic use of the drug, the assistant Crown attorney said.

Foil with drug residue was located in the vehicle.

Condon imposed a $1,200 fine and a one-year driving prohibition — a sentence jointly recommended by the Crown and defence lawyer Wayne Chorney.

There were a number of triable issues — one of which involved continuity of the blood sample, Chorney said.

However, his client, who has been residing in Alberta for the past year, elected to plead guilty, the defence said, noting the trial would have involved numerous police, ambulance and civilian witnesses.

Ambeault has no prior criminal record and is employed.

The accused "put himself in danger here as well as others," he said.

"After this I turned my life around," Ambeault told the judge. "It was a mistake and I apologize for it."

After he imposed the sentence, Condon stressed the driving prohibition applies to anywhere in the country not just the province of Ontario.

EDITOR'S NOTE: SooToday does not permit comments on court stories.