Coming soon to the downtown - NAS Guns and Ammo

The store will join other firearms retailers in town, including Perry’s Gun Shop, Canadian Tire and Wal-Mart
Apr 6, 2016 9:00 AM By: Kenneth Armstrong 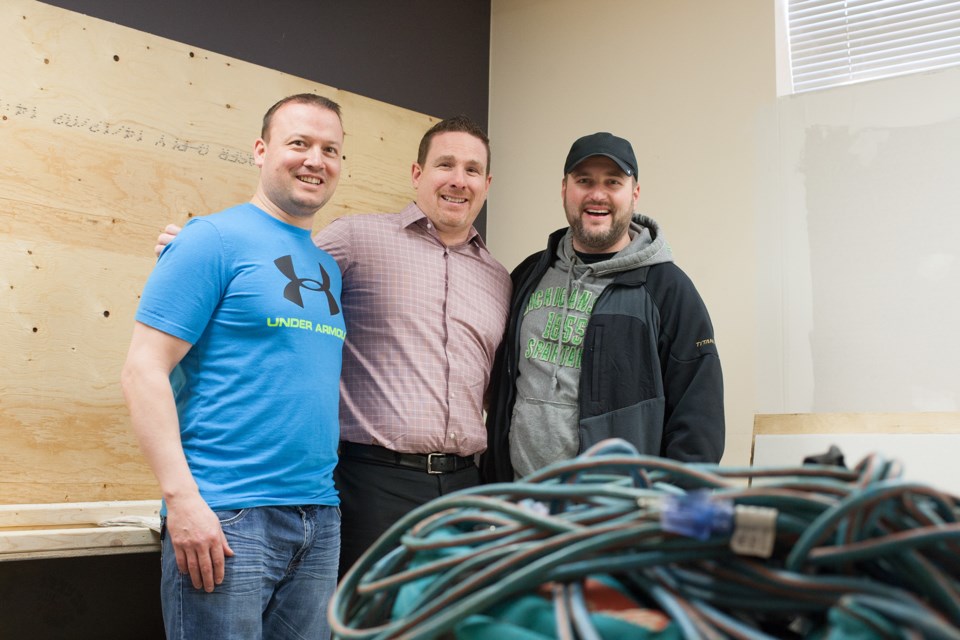 The owner of a Queen Street store opening later this month says it will be a retail space just like any other downtown — they just happen to sell firearms.

“We could have gone anywhere, but we want to be downtown because the downtown needs a lot of revitalization. It’s stores like ours that can come downtown and drive traffic,” said Gregorini, adding, “it’s good for the neighbourhood, good for the downtown, good for Sault Ste. Marie.”

NAS Guns and Ammo launched last March as a web store and an offshoot of sorts for the local NorPro Company, which was purchased about two years ago by Gregorini.

The retail store will occupy a section of the same building as NorPro Company, which Gregorini said will offer additional security, as the NorPro office is manned almost 24 hours a day, seven days a week.

Gregorini said the storefront, which is currently under construction, was inspected today by the RCMP.

“Nothing is safer than how we operate. Everything is to compliance and above,” said Gregorini.

The store will be sponsoring upcoming shooting competitions for youth and adults and will continue to support organizations such as the Algoma Autism Foundation, which Gregorini says NorPro has supported for years.

“We are all from the Sault, so it is important for our customers to know there is another outlet out there, where it’s a friendly environment and customer service-oriented,” he said.

The store will join other firearms retailers in town, including Perry’s Gun Shop, Canadian Tire and Wal-Mart.

Gregorini said anyone unsure of having a firearms retailer downtown can come in the store for more information.

“We encourage anybody who is not familiar with [shooting sports] to come on down. We will educate you,” he said.