Proposal calls for Queen St. to be closed to traffic from East to Gore on Friday and/or Saturday nights, from Victoria Day to Labour Day
Aug 30, 2017 4:16 PM By: David Helwig 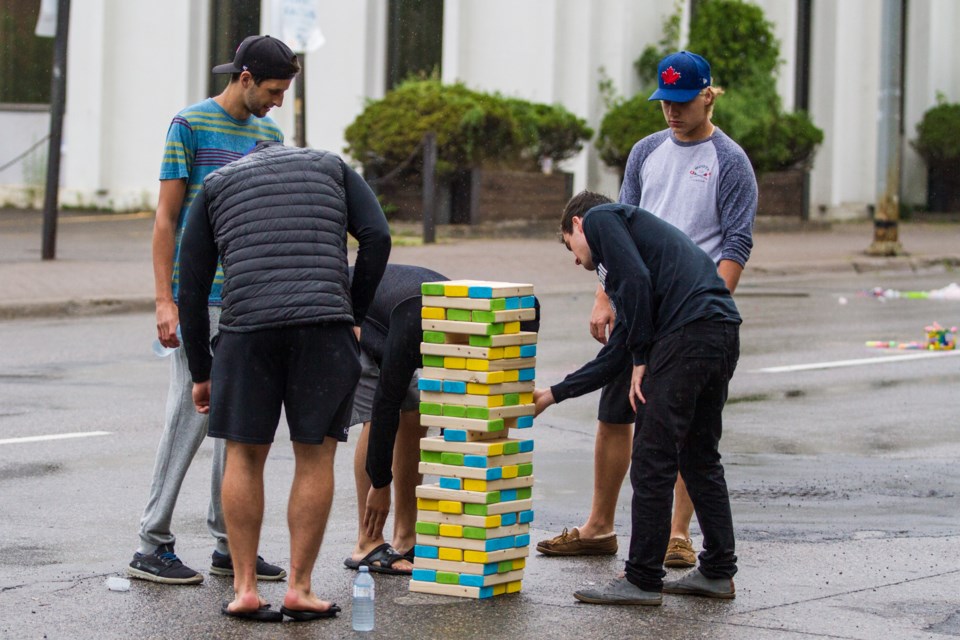 The idea has just gained needed support from downtown property owners and businesses.

"I can tell you that about 75 per cent of our membership thinks that being closed in some capacity during the weekend between May and October is a good idea," says Josh Ingram, the association's general manager.

"A lot of them don't say both Friday and Saturday," Ingram tells SooToday.

"They say pick a day or pick a night and run with that time period."

The proposed street closures are an initiative of Ward 3 Councillor Matthew Shoemaker.

"Probably nobody knows better than the merchants that, every time we have closed the streets, it has been a success," Shoemaker tells SooToday.

"So I figured: why not try a pilot project to see if we can draw people downtown on a regular basis during the nice-weather months?"

On June 26, City Council approved a Shoemaker-authored resolution directing city staff to "examine the possibility of closing Queen Street from East Street to Gore Street to traffic on Friday and/or Saturday nights from Victoria Day to Labour Day each year in an effort to both encourage active use of the downtown space and to increase events downtown."

Seeing that the survey results were just tallied today, the Downtown Association's board has not yet met to adopt a formal position on summer street closures.

Board members will now meet with representatives of the city's planning department to develop a joint recommendation for City Council.

"Most people think it's a great idea," Ingram said.

It's a little quieter Friday or Saturday nights down here. It might be worthwhile injecting some new actiivity those evenings to our downtown core."

"I think it's a great idea and I'm looking forward to figuring out the best possible schedule for it," Ingram said.