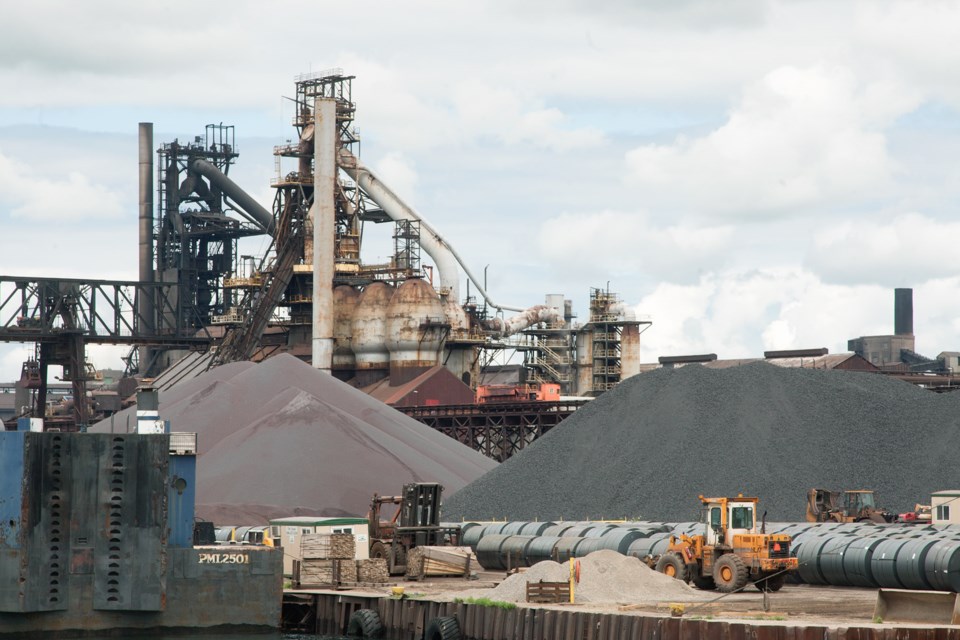 The deal was cut after a recent decision reduced the current value assessment of Algoma's local property holdings to $39 million, compared to $83 million in 2014 to 2016.

It agreed to negotiate taxes based on an assessed value of $60 million, agreeing not to appeal the tax years 2017 to 2020.

The deal is expected court approval on Wednesday.

Mayor Provenzano said municipal tax rates are not expected to increase and no service cuts will be necessitated by today's deal.

When interest is taken into account, the $21.8 million to be received by the city is about $4 million less than might have been received before the assessment decision.

Editor's note: The decision to reduce the assessed value of Algoma’s local real estate holdings to $39 million resulted from a routine reassessment by Municipal Property Assessment Corp. An earlier version of this article incorrectly attributed the reduction to an Assessment Review Board appeal.