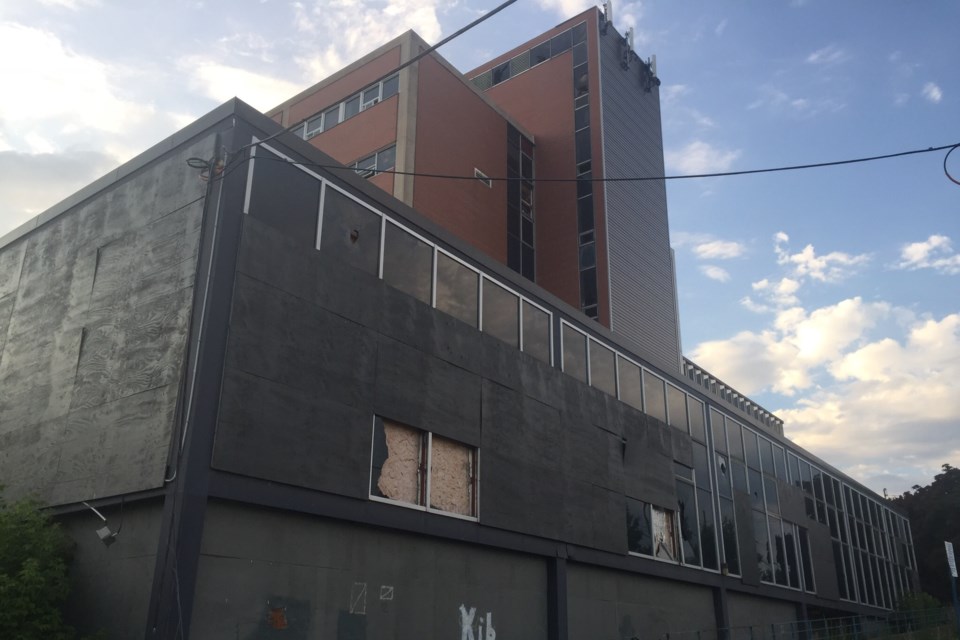 A conditional agreement has been reached for sale of all or part of the old Sault Area Hospital site to a southern Ontario assets manager known for breathing new life into underperforming properties.

If the deal closes, the waterfront site will be acquired by Wilsondale Assets Management Inc., based in Vaughan, Ont.

Parties are currently conducting due diligence on the proposed sale.

If the deal doesn't close, Sofer tells SooToday that other developers have expressed interest in the old hospital site.

The Queen Street site was to be a later phase of TVM's Riverwalk residential condominium development. The company announced in May, 2017 that it was deferring Phase 2 of the project, which was to take place at the remaining part of the former Plummer site, "due to challenging and uncertain economic conditions."

Sofer says TVM has other properties in the Sault and is definitely not withdrawing from this market.

"The site is zoned as C3 (riverfront zone) which allows for many tourism uses as well as residential buildings. The project lends itself naturally to an immediate conversion to purpose built multi-residential apartment building or would also be a great waterfront land holding opportunity."

LUNCH BREAK: What would you do if you won the lottery?
May 26, 2020 11:45 AM
Comments
We welcome your feedback and encourage you to share your thoughts. We ask that you be respectful of others and their points of view, refrain from personal attacks and stay on topic. To learn about our commenting policies and how we moderate, please read our Community Guidelines.