Sault Ste. Marie MPP David Orazietti says he is considering entering the race to succeed Dalton McGuinty as leader of the Provincial Liberals and Premier of Ontario. 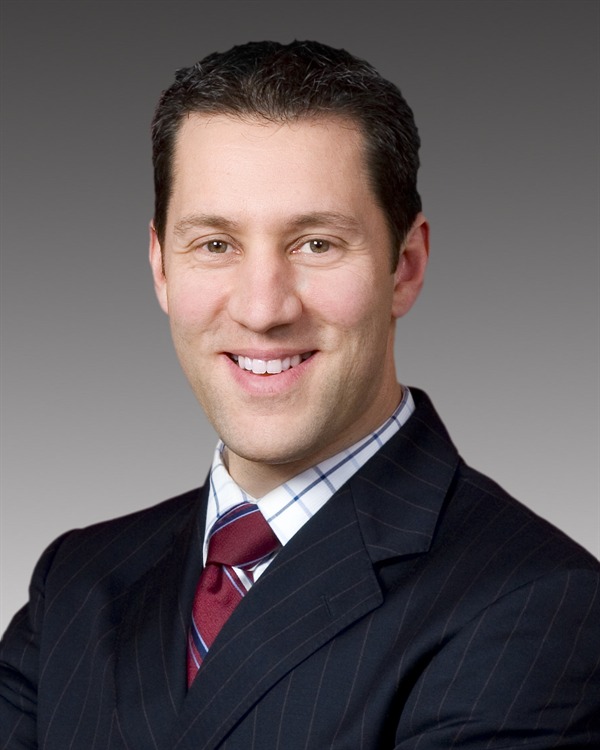 Sault Ste. Marie MPP David Orazietti says he is considering entering the race to succeed Dalton McGuinty as leader of the Provincial Liberals and Premier of Ontario.

“I am giving the run for the leadership serious consideration at this point,” Orazietti told SooToday.com Friday afternoon.

Orazietti’s comment comes in the wake of McGuinty’s surprise announcement earlier this week that he will be stepping down as Liberal leader and Premier as soon as a new leader is chosen.

Orazietti told us: “Obviously there are many aspects to a run for the leadership to consider... [but[ I am giving it serious consideration. I do think the party has to renew itself and bring forward new policies, certainly for Northern Ontario, and bring Ontarians together.”

“I think there’s a sense that there are divisions in Ontario that need to be mended. There is a perception of a Northern Ontario-Southern Ontario divide, a rural-urban divide,” he continued. “I think that’s something any candidate needs to focus on. The economy is paramount, and jobs in Northern Ontario are something I’m very concerned about.”

Orazietti was first elected as Sault MPP in 2003, re-elected in 2007, and again in last fall’s provincial election, which saw McGuinty’s Liberals returned to power with a minority government.

Orazietti said: “We’ve made remarkable progress in Sault Ste. Marie over the last nine years, and I’m certainly pleased with the support that I’ve received from my colleagues at Queen’s Park and the Premier.”

“Going forward, we want to continue to see strong progress in our community," he explained. "That’s my top priority, ensuring we’ve got a strong economy locally, to continue to improve our health care services and access to those services, as well as improving our local postsecondary education opportunities at Sault College and Algoma University.”

“Also, the tension that presently exists between the provincial government and school teachers across the province, we need to remedy, and there are a number of approaches that could be brought to bear to improve those circumstances.”

Gerry Lougheed Jr., a Sudbury business figure and longtime Liberal supporter, told Sudbury media earlier this week he felt the Sault MPP would be a good choice to succeed McGuinty, describing Orazietti as a young fresh face for a struggling government.

To that, Orazietti responded with: “Gerry Lougheed is a well-known, well-respected individual in Sudbury and I am very appreciative of his kind remarks and comments.”