COVID-19 in Algoma: By the numbers 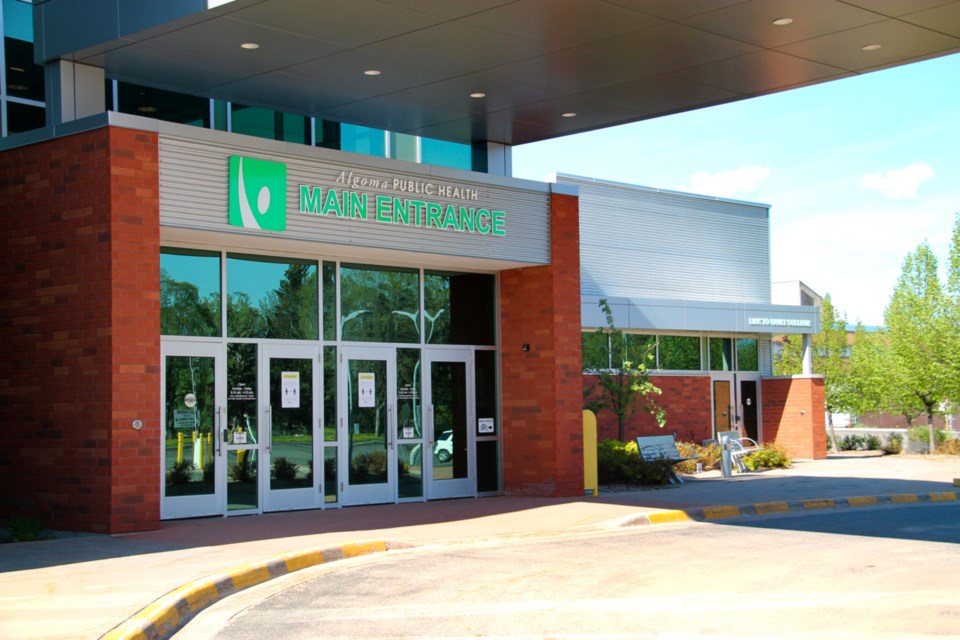 According to data compiled by the province, the majority of cases reported in the Algoma region have been linked to close contact with another positive case.

The data also suggests that no new cases have been linked to international travel since March 17, 2021.

The data on the website shows both the age and gender of all confirmed cases in the province, providing additional details on positive cases in the region that are not shared publicly by Algoma Public Health.

Back in SooToday's November data update, when there were only 56 confirmed cases of the virus in the region, 31 females and 25 males had tested positive for the virus, and a majority of the cases were in the 20-29 and 60-69 age groups.

In our March update, the data indicated that 74 females and 54 males tested positive for the virus at that time. The majority of the cases were again divided between the 20-29 age group and the 60-69 age group.

Here's how the data breaks down today by age and gender for Algoma's positive cases of COVID-19 since March 16, 2020:

No deaths have been reported since February.

In terms of transmission, of all 362 confirmed cases of COVID-19 in the region:

Variants of concern have been reported in all regions within Algoma.

To date, the largest increase in cases was the week of Dec. 28, when 34 cases were reported.