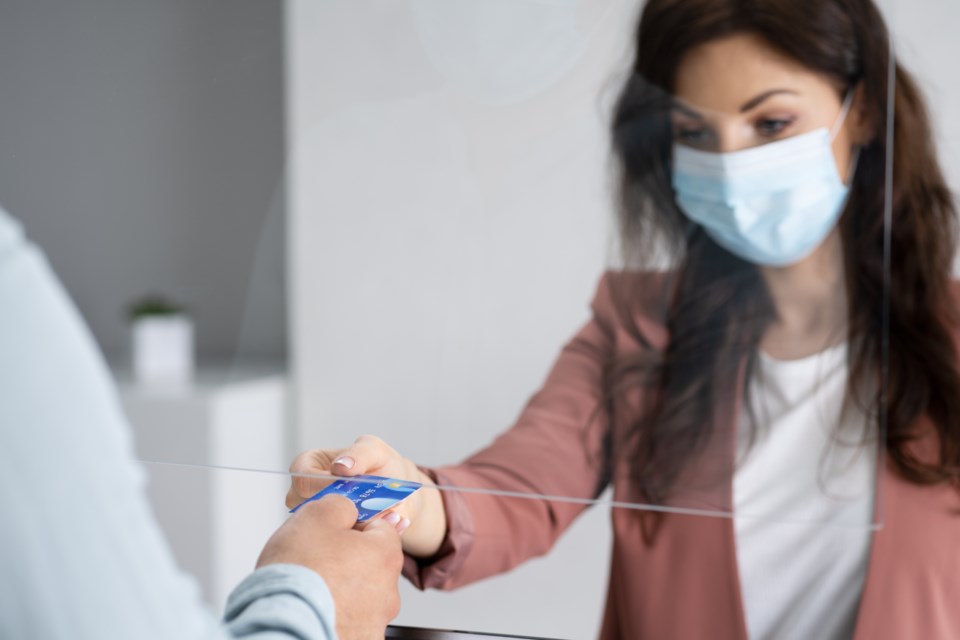 A global coronavirus pandemic and closure of the Canada-U.S. border are continuing to wreak havoc on Sault Ste. Marie's hospitality sector, according to the latest room occupancy statistics released at this month's meeting of the Tourism Sault Ste. Marie board.

In October 2020, the most recent month for which operational data were available, just 47.4 per cent of rooms were occupied, compared to 73 per cent in the same month last year.

Among other initiatives, Tourism Sault Ste. Marie is working on a major push for Indigenous tourism:

Directors attending the Jan. 7 meeting were told that while CN wants to start operating the Agawa Canyon Tour Train June, the rail giant has given no indication how many days a week the train will run at the beginning of the season.

CN has told Tourism Sault Ste. Marie that it expects to know by May 1 whether it will run tour trains in June.