We're exposed to billboards and other advertising messages throughout the City of Sault Ste. Marie. Do we also need to see ads in our parks?
Dec 6, 2019 10:45 AM By: David Helwig 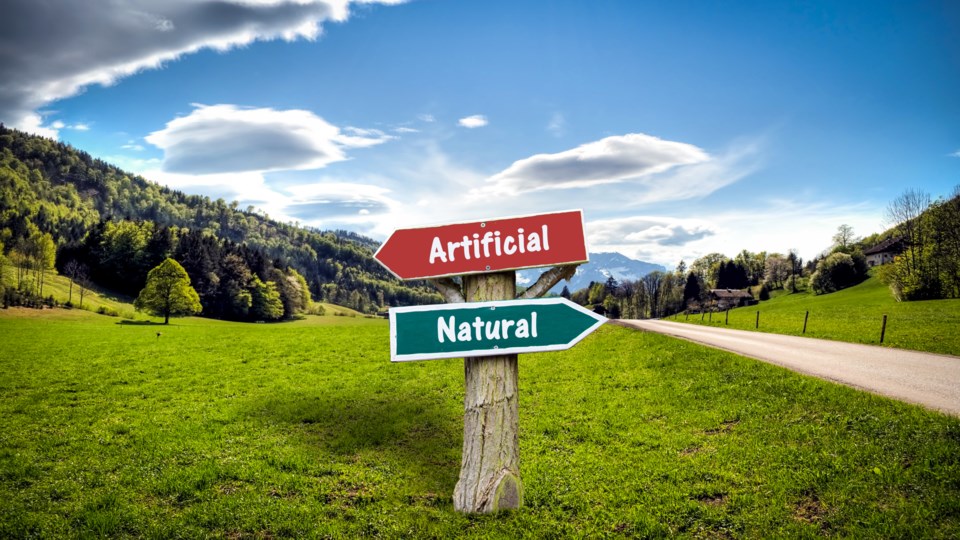 A hard push by Ward 3 Coun. Matthew Shoemaker to increase advertising in city parks got tossed by City Council this week.

In 2017, Shoemaker persuaded his fellow councillors to support a resolution calling for consideration for paid ads on park benches, trash/recycling bins, bus stops and other city-owned permanent structures and objects.

"The City of Sault Ste. Marie must look at every opportunity to generate new revenues to offset future municipal tax increases," the councillor said then.

This week, in response to the 2017 Shoemaker resolution, city staff advised continuing a current policy prohibiting ads in city parks or on transit shelters or benches.

The city's public works department pointed out that most benches in city parks don't have backs to advertise on, eliminating them from consideration as prospective cash cows.

"Your recommendation was not to allow advertising in city parks. But if we've got these cans there, they look pretty uninvasive, in my opinion, compared to the other ads that you can see."

"It seems like an easy way to generate some kind of small amount of revenue from advertising on garbage cans such as these," Shoemaker told the meeting.

"Historically the city has been very restrictive in parks locations and have only allowed the commemorative bench program," said a written statement from the city's parks and recreation staff. "This is reflective of what is in practice in the five other municipalities that were contacted."

"Parks are a tangible reflection of the quality of life in a community and provide places for families and social groups to gather and play. They are designed for individuals of all ages and economic status, regardless of their ability to pay for access."

"Nature-based recreation fosters a better understanding and appreciation for all aspects of nature. Introduction of advertising signage into these spaces may affect tthe natural feel of space and intended experience of the user," the staff statement said.

"We were looking at the bigger aspects from some of the bus shelters and the benches," said Brent Lamming, the city's director of community services for community development  and enterprise services.

Advertising on transit shelters and benches could bring in between $2,000 and $10,000 a year, Lamming said.

That's way more than anyone could expect from garbage containers.

"It is an opportunity, even if it's minimal revenue. Every little bit counts," he said.

In the end, city councillors agreed to trash-bag Shoemaker's vision of dancing ad sugarplums and instead accepted the staff recommendation for parks unsoiled by marketing.