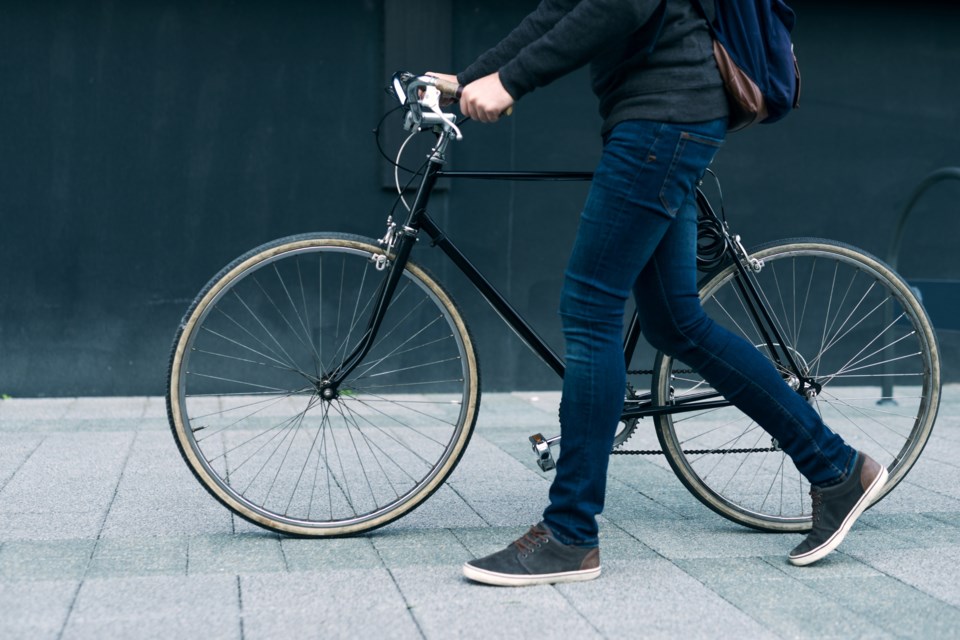 Cranking hard through coronavirus complications, Sault Ste. Marie councillors are determined to get a major expansion of local cycling options completed in 2020.

But those February approvals were conditional on notice being given to owners of property fronting on the proposed routes, with public information sessions hosted by the city.

The COVID-19 emergency has tossed a stick into the spokes of public information sessions of any kind, at least for the time being.

"There was great interest, McConnell said.

But neighbours who receive notices will be able to look at information on the city's website and to phone city staff to discuss any concerns, "which would be the same thing that we would be doing if we were in a meeting."

Mayor Christian Provenzano pointed out that objections were raised at previous information sessions about cycling routes but City Council nonetheless decided to press on with the initiatives as part of an overall cycling master plan.

"We heard everybody out at council but we moved forward," the mayor said.

"The decision on whether we move forward or not is completely within our jurisdiction."

"It didn't happen last time and I wouldn't expect it would happen this time because these are all decisions that were made in the context of plans that we've already asked staff to work on," Provenzano said.

WATCH: Most of the province to enter Phase 3 on Friday
Jul 13, 2020 1:18 PM
Comments
We welcome your feedback and encourage you to share your thoughts. We ask that you be respectful of others and their points of view, refrain from personal attacks and stay on topic. To learn about our commenting policies and how we moderate, please read our Community Guidelines.