Could the Norgoma end up in Chicago?

News reports about the rustbucket former passenger ferry and package freighter have drawn interest from an Illinois businessman
Oct 25, 2017 10:38 PM By: David Helwig 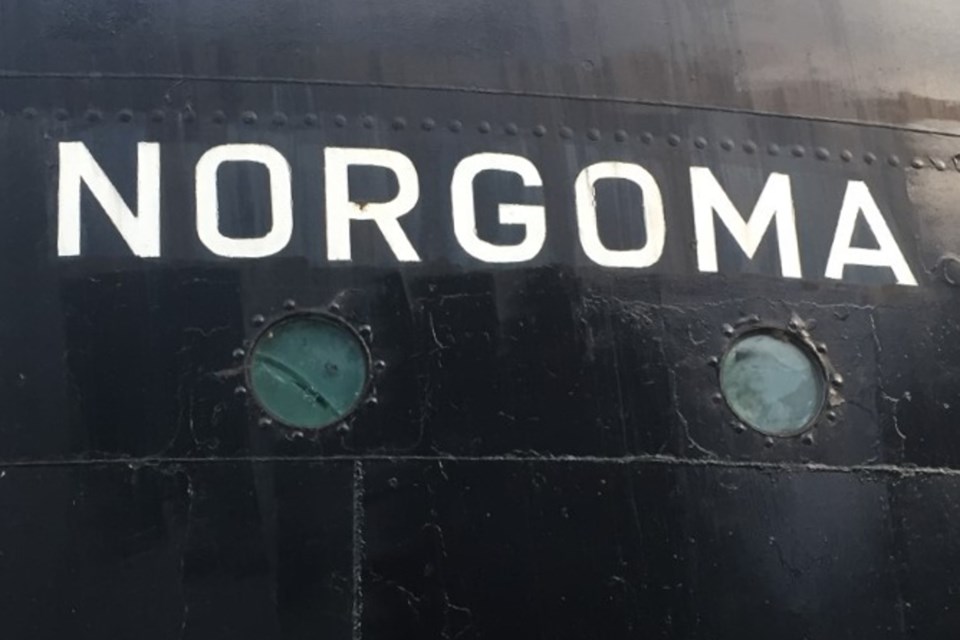 From 1950 to 1963, the Norgoma transported freight and passengers along the 'Turkey Trail' from Owen Sound to the Sault. David Helwig/SooToday

If Sault Ste. Marie wants nothing more to do with the M.S. Norgoma, there's someone in the Windy City who does.

Early talks started a couple of weeks ago and are ongoing.

"We're still in preliminary discussions with the gentleman from Chicago regarding the Norgoma," Vair told SooToday this week.

"We'll be continuing to have those over the coming weeks to find out what he may be able to offer, and looking into all options as it relates to the ship."

"Since the news coverage has come out on the Norgoma, we were approached by a gentleman in Chicago. He has expressed interest in the Norgoma and suggested that he would be willing to pay the costs to remove and tug the boat down to Chicago and have it restored there," Vair said, responding to a question from Ward 6 Councillor Ozzie Grandinetti at the Oct. 10 City Council meeting.

"If there's any truth to that, where there's something that may actually come from that, we have to know that, because that's going to play a big part in making my decision even easier," responded Ward 5 Councillor Frank Fata.

Councillors voted at the Oct. 10 meeting to have city staff explore options for removing the ship.

They also agreed to look into improvements to the Bondar Marina, and to have two groups  – the local Cultural Advisory Board and the Municipal Heritage Committee – evaluate the Norgoma's cultural and heritage significance.

Back in September, Mayor Christian Provenzano served notice that he wants the rusting vessel towed out of Roberta Bondar Marina and clear out of the Sault's downtown.

"Make sure you have an updated tetanus injection!" one TripAdvisor reviewer wrote about the ship.