The city has 51 corporate credit cards. Would posting all those monthly statements online pose a risk to personal safety?
Apr 7, 2021 9:00 AM By: David Helwig 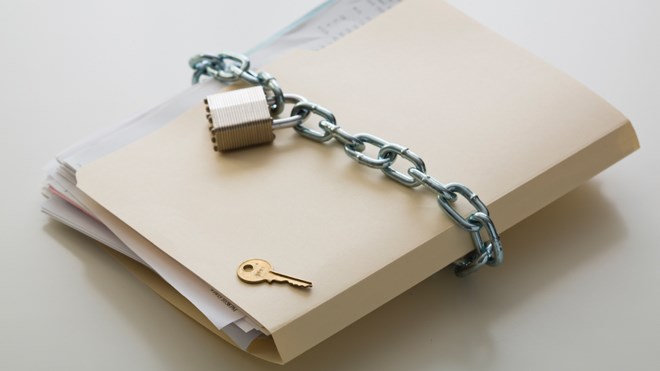 We may learn a little less than we wanted to know about the spending habits of city councillors and municipal staff, after concern was raised last week about too much online information endangering personal safety.

It took until last week's City Council meeting for Shoemaker's request to be debated and decided.

Shoemaker had asked that all necessary security information be blacked out on the posted credit card statements, but city clerk Rachel Tyczinski still raised some red flags.

"I don't want to get too deeply into security concerns, although I could say that if we identify the event that a staff member or a member of council is at, and there's a pattern there, we have concerns about security for that person."

Tyczinski pointed out that much of the requested information is already made public in the city's budget and financial statements.

"While these reports are available for public access as part of the Council Agenda, they could be separately posted to the website for greater transparency," she said.

Those cards are already subject to spending policies and limits, managed by and accountable to department heads.

For example, alcohol purchases are forbidden.

Some cards may only be used for fuel purchases.

"The posting of over 50 purchasing card statements, as well as individual travel reports, to the website would result in an administrative burden both in redacting sensitive information and creating accessible documents," Tyczinski said.

Tyczinski polled 28 similar-sized municipalities to ask how they dealt with the issue.

Sixteen responded to her.

None of the 28 municipalities surveyed post corporate credit card statements on their websites.

"Staff have concerns about the personal safety and security of both members of council and employees if specific details of events attended are disclosed publicly – event(s), dates, locations," Tyczinski said.

"Staff does not recommend the posting of corporate credit card statements to the city’s website. The quarterly reports... will provide a clearer snapshot of operational spending than credit card statements. Staff is of the opinion that posting specific conferences or events attended by members of council or staff could pose a potential threat to personal security of the individual."

Under Shoemaker's proposal, the information would be posted only after travel has occurred, but Tyczinski said some councillors attend the same conferences year after year and it wouldn't be difficult to connect the dots and detect such a pattern.

"I really think, in the matter of transparency, we should be doing our best to get this information out, even if we don't use actual names, that we use positions," said Ward 1 Coun. Paul Christian. "It's taxpayer dollars. Anytime we can be transparent, I think it's important."

Councillors agreed to make online reports of travel expenses available online, reporting the total annual amount spent by each City Council member and staffer, but not the specific events attended.

Coun. Shoemaker agreed with Tyczinski's concerns and the scaling back of his original request.