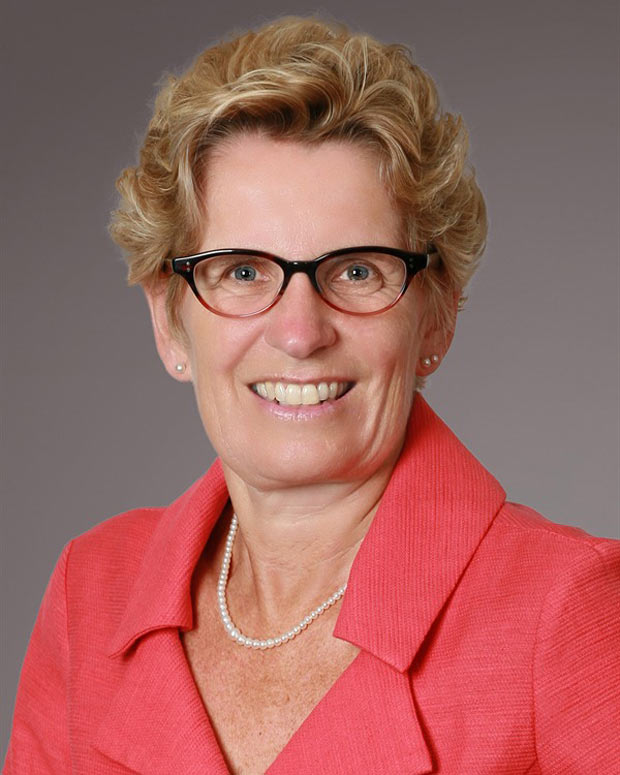 The largest coal plant in North America - Nanticoke Generating Station on the north shore of Lake Erie - will stop burning coal this year.

As global climate talks enter the final hours in Europe, Ontario is proving that meaningful action on climate change is possible.

"Ontario has shown the world that bold action on climate change can be done," said Tim Gray of Environmental Defence, an Ontario-based environmental group that advised on the ambitious energy initiative. "Ontarians should feel proud to live in the first jurisdiction in North America that is kicking the coal habit, and we hope others follow this lead."

A decade ago, coal-fired electricity made up 25 per cent of Ontario's energy needs, at a cost of $4.4 billion to the province when the environmental and health impacts were considered.

The elimination of coal from Ontario's grid is the largest greenhouse gas reduction project on the continent. In 2005, there were 53 smog days in Ontario and in 2013 there have only been two.

"To solve the climate crisis, we need people, provinces and countries to show the way forward towards a coal-free, sustainable future. Ontario has distinguished itself as a leader in Canada and around the world," said former U.S. Vice-President Gore. "It is heartening to see the tremendous progress that has been made here and it is my hope that others will quickly follow suit."

The Nanticoke generating station alone produced nearly 18 million tonnes of CO2e in 2005, the equivalent of 3.7 million cars on the road.

Also today, Ontario Premier Kathleen Wynne announced the Ending Coal for Cleaner Air Act, which will permanently ban coal-fired electricity from the province, making Ontario the first jurisdiction in North America to do so.

In just the past four years, more than 7,100 megawatts of new renewable energy projects have been installed or announced and an estimated 31,000 jobs created as a result.

Ontario's only serious competitor in North America for installations of solar power has been California.

About ENVIRONMENTAL DEFENCE (www.environmentaldefence.ca): Environmental Defence is Canada's most effective environmental action organization. We challenge, and inspire change in government, business and people to ensure a greener, healthier and prosperous life for all.