City council has repeatedly denied requests for a third-party risk assessment to be completed during the fire services realignment plan
Dec 12, 2016 10:30 PM By: Kenneth Armstrong 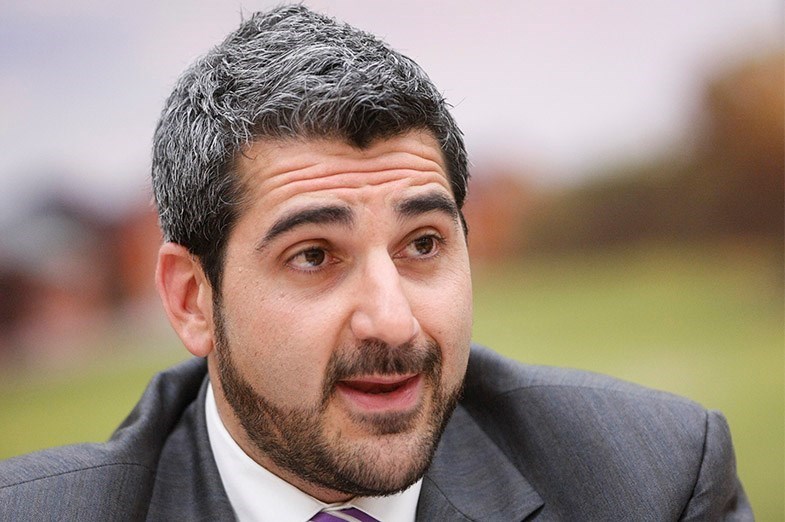 The city missed an opportunity to create better relations with its firefighters when it decided to not initiate a third-party review of the services, says the city councillor who recently put forward an unsuccessful motion to do just that.

Now, by order of the Office of the Fire Marshal and Emergency Management (OFMEM), the city is getting a review of its fire services anyway.

In a letter to mayor and council dated Dec. 7, assistant deputy fire marshal Art Booth advised the city that the OFMEM will conduct multiple site visits to complete that review.

The powers of the fire marshal include reviewing and advising municipalities in respect to fire services.

During a meeting of council on Nov. 21, Ward 6 councillor Ross Romano presented a motion to have a comprehensive risk assessment completed in 2017, a decision which was defeated in a split vote of 8 to 4.

Fire Chief Mike Figliola said at that time a comprehensive risk assessment was planned to be completed in 2018, at the completion of the fire services realignment plan.

“I feel for our council, for not taking the opportunity to (request an assessment) at the time of that resolution. Had we done so, I think in terms of the relationship with the firefighters we would have been on better footing than we are presently,” said Romano immediately after tonight’s meeting of city council.

The hope of the Nov. 21 motion, said Romano, was for the city to request the assessment from the OFMEM be completed in 2017 at no cost and to improve the relationship with the Sault Ste. Marie Professional Fire Fighters Association (SSMPFFA), the union representing the city’s firefighters.

“We had the opportunity to rectify that, and that door is now closed to us,” Said Romano.

In his letter to mayor and council, Booth lays out the areas for review — including a review of current and planned service levels.

That has been a sticking point for the association since the realignment plan was introduced.

Approved by council in October 2014, the initiation of the plan has resulted in cutting the complement of firefighters per truck from four to three.

Additionally, 20 firefighter positions are to be cut by attrition over the three years of the realignment plan.

So far, nine firefighters have retired and not been replaced and the amount of on-duty firefighters has been reduced from 17 to 13 as a result of the plan.

On Nov. 2, the city was issued an order by the Ministry of Labour (MOL), asking it to clarify operational guidelines for firefighters making an interior attack during a structure fire.

The city has until Jan. 27 to comply with the order.

Romano said his Nov. 21 motion to have the third-party risk assessment completed in 2017 was made in light of the MOL order, as he was concerned for firefighter and public safety.

“Then you have an MOL order saying there is a risk to your firefighters, then by extension that applies to the public,” said Romano.

Richard Bishop, SSMPFFA president, said the association sent a letter to the OFMEM requesting it take a look at the city’s fire fighting capability in light of the cuts to service.

At press time, Bishop had not read the letter to council from the OFMEM and declined an opportunity to comment on its contents.

In a letter responding to Booth, Mayor Christian Provenzano said city staff are already working to provide the OFMEM with the information they are requesting.

According to Provenzano’s letter, the OFMEM is expected in Sault Ste. Marie in mid to late January.

Figliola has been requested to report all emergency responses by the services to the OFMEM until further notice.

The review will be presented to council upon completion.

Romano said he hopes the review will bring some finality to the ongoing dispute between firefighters and management.

“On the bright side, at least there is going to be an investigation. At least the public can now rest assured that we will get to the bottom of this once and for all,” he said.