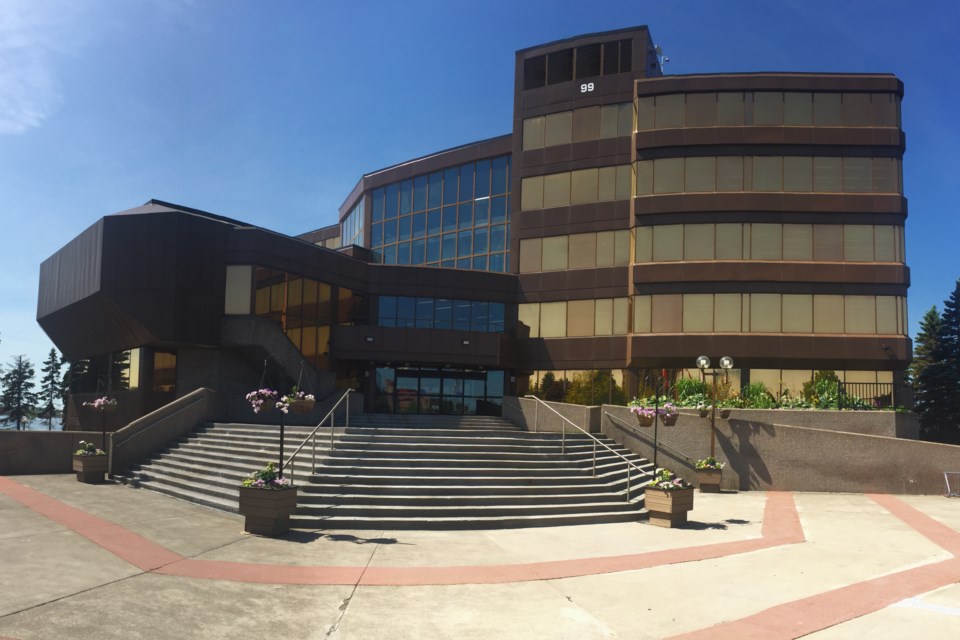 “I am saddened to learn of the passing of Mayor MacGregor,” Provenzano said. “Sault Ste. Marie is a better place because of his public service and we are grateful for his dedication to our community. He served our community as a Mayor and Alderman, and committed his time and energy to several boards and committees such as the Queenstown Board of Management, Transportation Commission, Chamber of Commerce Board of Directors and the Algoma College Board of Trustees. I want to recognize his family and express my deepest condolences during this difficult time.”

MacGregor is predeceased by his late wife Dawna and survived by his children, Nancy, Murray, David and Robert.

Flags at city facilities will be flown at half-mast in recognition of MacGregor's death.

Funeral details have not yet been announced.