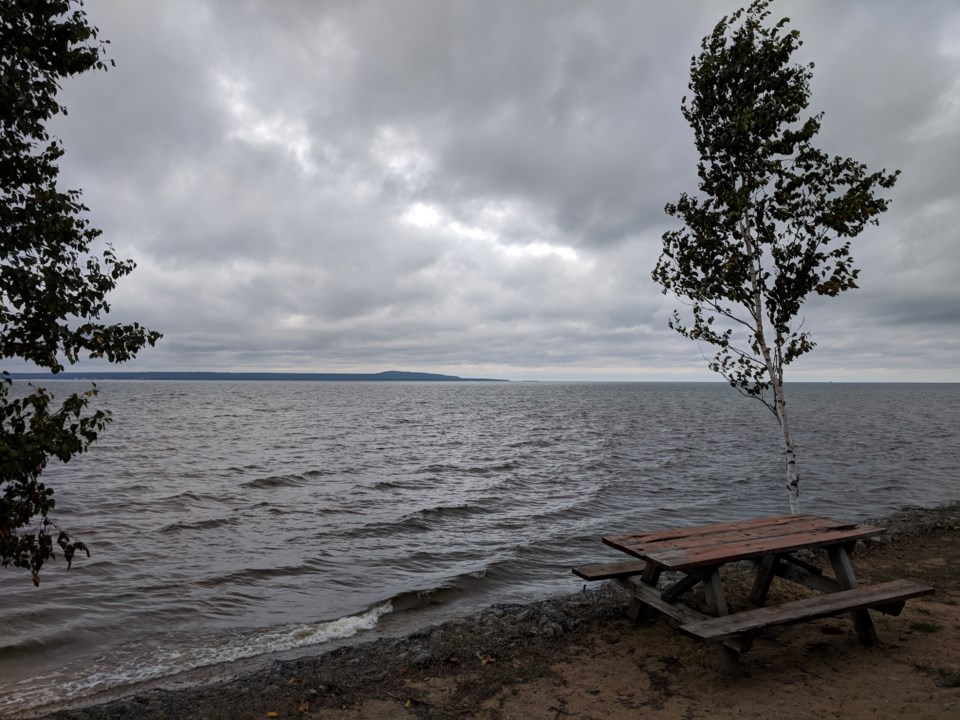 The decision to close the city-owned Pointe Des Chenes Family RV Park & Campground was made by City Council back in early February.

Despite considerable community opposition to the move, there's so far been no indication the issue will be revisited by councillors.

But at a meeting of City Council on Monday night, it was agreed to try a one-season pilot project extending city bus service to Pointe Des Chenes day park during summer weekends.

Councillors peppered city staff with questions about how the new bus route and the Pointe Des Chenes day park will operate.

Here, based on the answers offered and official reports, is what we know so far:

Where will the buses park at Pointe des Chenes?

Buses will enter at the the most westerly park entrance and drive through the property, driving riders as close as possible to the beach area. They will leave through the main entrance, the most easterly entrance.

How long will buses idle there?

Will the change rooms and rest rooms be open?

The change rooms will be open, but not the rest rooms. There will be portable toilets in two locations at the day camp.

Will the portable toilets be accessible?

The city will bring in toilets that offer that option, but there's a lot of sand at Pointe des Chenes that could prevent access from some directions. City staff are promising to their best to make the toilets as accessible as possible.

Will children be allowed to go to the beach on their own?

Anyone under the age of 12 is allowed to take public transit if accompanied by a responsible adult. Children under 12 may ride free under an adult's $6 return-trip fare. Under the age of 12, children won't be allowed to go to Pointe des Chenes on their own.

Will there be a lifeguard there?

No lifeguards are currently planned.

Must riders catch the bus at the downtown terminal?

They can board either at the Dennis Street terminal or the new northern transfer point at Sault College. They will also be able to catch the new beach bus on its way to Pointe des Chenes.

What will riders be allowed carry on the bus?

Chairs, a small cooler and a bag. Other items may pose "a challenge." The beach bus will have a bike rack.

As for revisiting council's February decision to close the Pointe des Chenes RV campground, that can only happen if two councillors who voted with the majority in February agree to move and second a reconsideration motion.