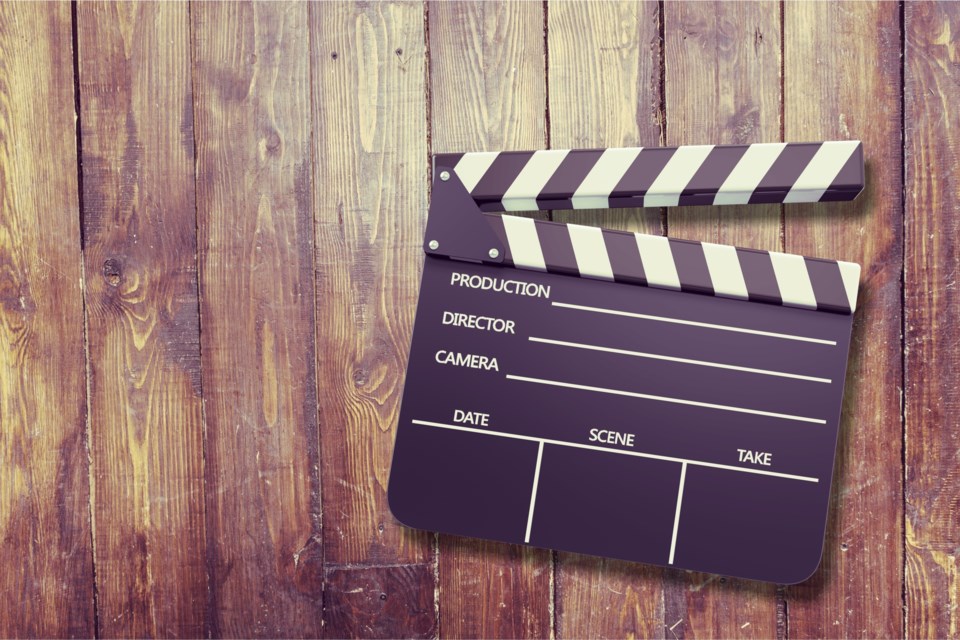 With the success Sault Ste. Marie has had over the past decade as a location for filmmakers, and with recent, good impressions made by films shot in the Sault at Cinéfest in Sudbury and the Toronto International Film Festival (TIFF) in 2018, the City has hired local industry expert Jennifer Mathewson to head a newly established Film Office in the community.

“It’s within the FutureSSM project, and in the project team we hired we do have a dedicated film and digital media coordinator position,” said Tom Vair, City of Sault Ste. Marie deputy CAO, community development and enterprise services, speaking to SooToday Thursday.

“Jennifer is a graduate of the Sault College digital film production program and she’s been involved in a number of the productions which have taken place in Sault Ste. Marie over the last number of years,” Vair said.

The FutureSSM team is located within the Civic Centre, Mathewson having come on board in July, Vair said.

“We’ve had success with films in the community, there’s a program the Northern Ontario Heritage Fund has to help productions in northern Ontario, and we’ve heard from a lot of the film producers that they like Sault Ste. Marie as a location.”

“This was flagged by us as an opportunity for developing our local economy and a contributor to our arts and culture sector, so with all those factors together we took the opportunity when we applied for funding support for FutureSSM, to include a film and digital media role, and we’re really pleased we could bring Jennifer on board and we’re excited at the opportunity,” Vair said.

Mathewson’s job, Vair explained, will be to reach out and create awareness among film industry producers about the ability to film in the Sault and what the community can offer them.

“There’s a pretty strong network. Canada as a whole is seeing a huge influx in film production, in Toronto, Vancouver and now in northern Ontario we’re starting to see more and more production.”

“There’s a surge in the amount of content that’s being put together now that Netflix, and now the Amazon group, are starting to develop their own content, there’s a demand for more content to be created, which is seeing an increase in production in Canada, and we want to bring some of that here,” Vair said.

Mathewson will also help film crews navigate and get the right filming permits in place while they shoot films in the Sault, Vair added.

“We’ll work with our industry partners to help spread the word about Sault Ste. Marie to draw those productions here.”

“We’ve heard from the producers about the location we have here. We have a diversity of different landscapes. They can film urban things in the city core and we have tons of outdoor landscapes they can take advantage of, so we have that mix of rural and urban landscapes they can use,” Vair said.

Apart from location, the Sault’s a friendly place for filmmakers.

“A lot of them have been very complimentary about how welcoming the community is, the hotels, the restaurants, how supportive people have been around the productions, so that’s a big piece of it as well,” Vair said.

Film crews eating in local restaurants and staying in local hotels is also, of course, good for the Sault’s economy, Vair added.

“This makes me very proud. They hire local staff on the crews, we have new talent coming out of Sault College’s film program who work on these productions and there’s a core group of people here in Sault Ste. Marie that know how to work in that film industry and they do a great job of it, so it’s good for local employment and in a broad perspective it puts Sault Ste. Marie on the map and showcases our community in a positive way.”

A production entitled ‘Hammer’ just finished filming in the Sault, with another two hopefully starting in the near future, Vair said.

Films shot in the Sault are showcased at various film festivals, and from there, based on their success at film festivals, are more broadly distributed through Netflix or other TV-based services, Vair said.

In addition, some Sault-produced films are shown at local festivals such as the annual Shadows of the Mind Film Festival before they are shown anywhere else.