City gives us a COVID-19 break. But will it break the bank? 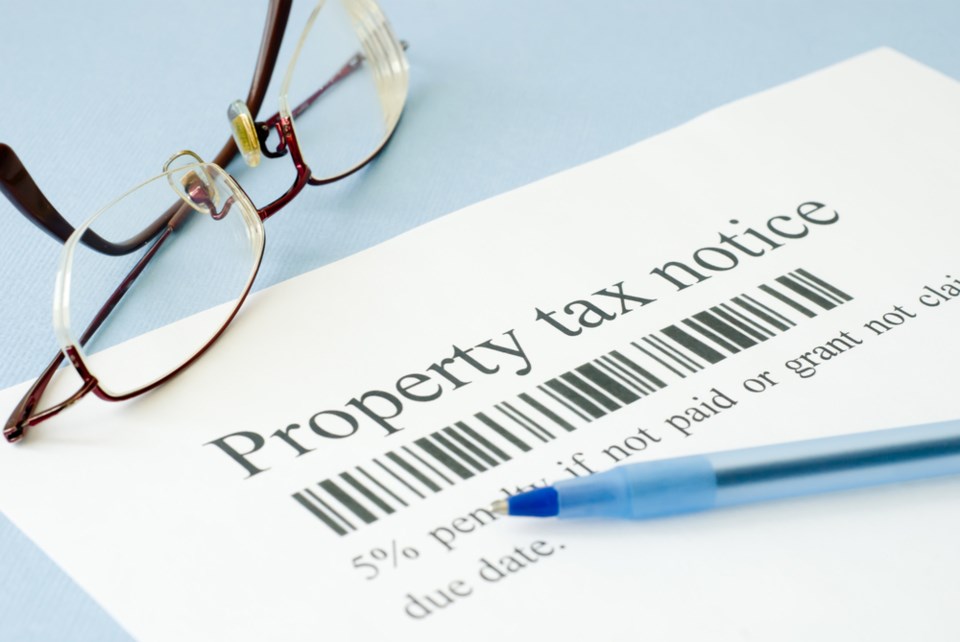 Eleven days before the next property tax instalment deadline, Sault Ste. Marie City Council agreed tonight to waive interest and penalties on late tax payments that came due since lockdown measures were first introduced in March 2020.

"The province and the global economy remain gripped by the coronavirus pandemic, with expected vaccines providing hope that we be able to emerge from the ongoing lockdowns that businesses and residents have faced in 2020 and into 2021," said a resolution moved by Ward 3 Coun. Matthew Shoemaker and seconded by Ward 1's Paul Christian.

"It is uncertain at what point in 2021 the great majority of the population may be vaccinated, and therefore it is unclear when economic conditions may return to a normal, or new normal, in the community," the resolution said.

An earlier resolution submitted by Shoemaker last week called for the interest-and-penalty waiver to expire on Dec. 31 of this year.

But after discussing the issue with Mayor Provenzano over the weekend, Shoemaker agreed to move the expiry date forward to June 30 on the understanding the situation will be reviewed then.

"It may be that we are well into our vaccination program by mid-year and the threat of lockdown will fade quickly," Shoemaker said.

"There are variants around. We're not sure if we will end up back in lockdown. We are eight weeks into a year and small businesses and residents have faced uncertainty over the last couple months."

"Last year we did the responsible thing. We incurred some costs on behalf of residents who were facing an uncertain prospect and I think though it cost us a bit last year it was the right thing to do."

"I think it's the right thing to do again this year. It helps keep them on a stable footing so that hopefully they can bounce back in the later part of the year, when things re-open," Shoemaker said.

Responding to a question from Ward 2 Coun. Luke Dufour, Shelley Schell, the city's chief financial officer and treasurer, said no provision for such a waiver was made in this year's operating budget.

When the city waived interest and penalties on overdue taxes last year, there was a $975,000 shortfall, Schell said.

"I should remind council as well that the operating budget of 2021 also included $1.9 million that was backstopped for COVID-related items and we are using our tax stabilization reserve anticipating that we have enough Safe Restart funding to cover those items as well."

"The $1.9 million that we have already allocated, it would have increased by almost $1.2 million if we went for the whole year."

"Going for six months, just a rough estimate would probably be about half of that," Schell said.

So the resolution passed tonight could cost the city between $600,000 and $700,000 that would either have to be covered from a tax stabilization reserve or potentially though the federal-provincial Safe Restart program.

"What we're doing here is we're forgoing revenue for a period of time," said Mayor Provenzano.

"We might make that revenue up in a different way. We might not. It might create a budgetary issue at the end of the year that we have to deal with. From my perspective I think we're forgoing revenue for a good cause."

"There are a number of businesses are struggling. We don't have a lot of tools in our toolbox to help them. We're doing our best to support them. I think we're doing an admirable job in supporting our small business community but this is one of the tools that we do have. If it made sense to us last year to do it, I think in the current set of circumstances with what we're dealing with, it makes sense to do it," the mayor said.