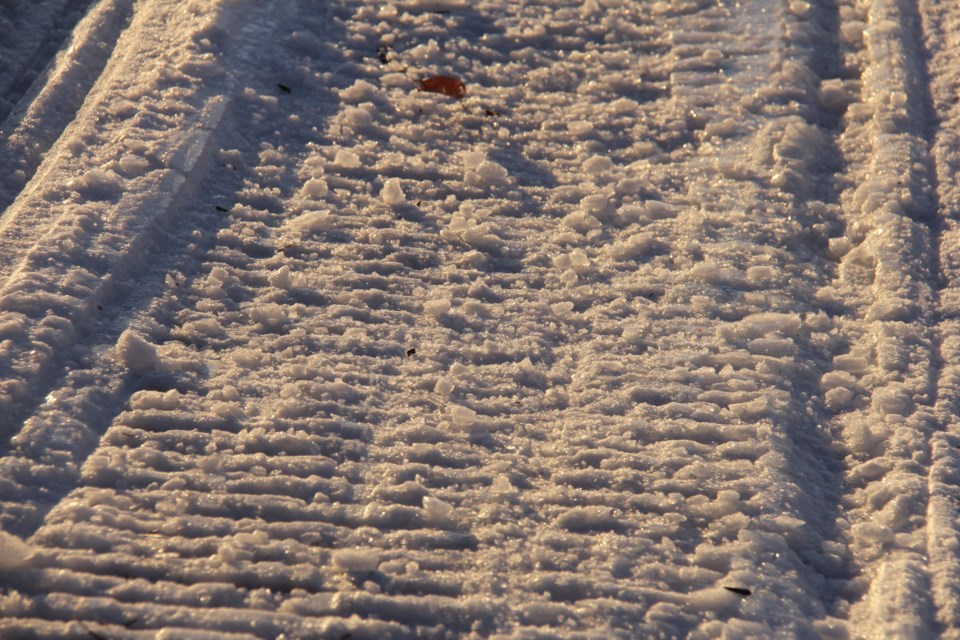 Sault Ste. Marie City Council voted tonight to look into increasing snowmobile-friendly accessible roads in the city, but nixed any use of the 25-kilometre John Rowswell Hub Trail by the machines.

A resolution from Ward 1 Couns. Sandra Hollingsworth and Paul Christian initially proposed working with Sault Trailblazers Snowmobile Club to allow sledders to use municipal roads "and/or the John Rowswell Hub Trail" in a bid to boost winter tourism.

But Ward 4 Coun. Rick Niro and Mayor Christian Provenzano persuaded their colleagues that the Hub Trail should be removed from the resolution.

"The Hub Trail runs behind a lot of houses," Niro said.

"The Hub Trail is a non-motorized trail, so you'd be changing the nature of the Hub Trail," Provenzano added.

"I wouldn't support the resolution if that's in it," the mayor said.

Coun. Hollingsworth emphasized that she isn't advocating allowing snowmobiles on every city street.

"That's not what we're trying to do here," Hollingsworth said.

"What we're trying to do is make Sault Ste. Marie a little more friendly toward snowmobiling.... Maybe just look at key points that give easier accessibility to the already-existing snowmobile trails. Maybe to have a safe lock-up area where people can stage their snowmobiles, stage their trailers so they can go off and join the rest of our community."

Mayor Provenzano said that even with the Hub Trail ruled out, when a final report is brought back to City Council about increased snowmobile access to city streets, he probably won't vote for it.

"I think we're trying to solve a problem that probably isn't there.... To me, we should be going in a direction of Iess motorized uses as opposed to more motorized."

Some other news from tonight's City Council meeting: