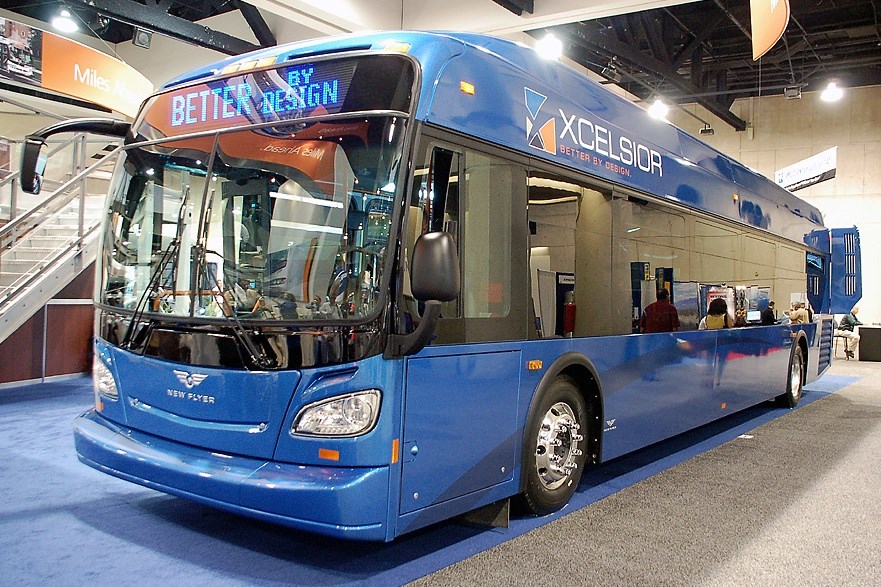 They'll be the first New Flyer additions to a well-aged fleet largely comprised of buses built by Nova Bus Inc. of Saint-Eustache, Quebec and the now-defunct Orion Bus Industries of Mississauga.

The ten new vehicles will cost $5.6 million, of which $4.1 million will be paid by the Invest in Canada Infrastructure Program.

New Flyer was lowest bidder among two tenders received for the 40-foot vehicles, and second-lowest among three for the smaller buses.

Lamming tells SooToday the city checked with other municipalities using New Flyer buses and found they're well-pleased with their purchases.

Other steaming McNuggets from this week's City Council meeting: