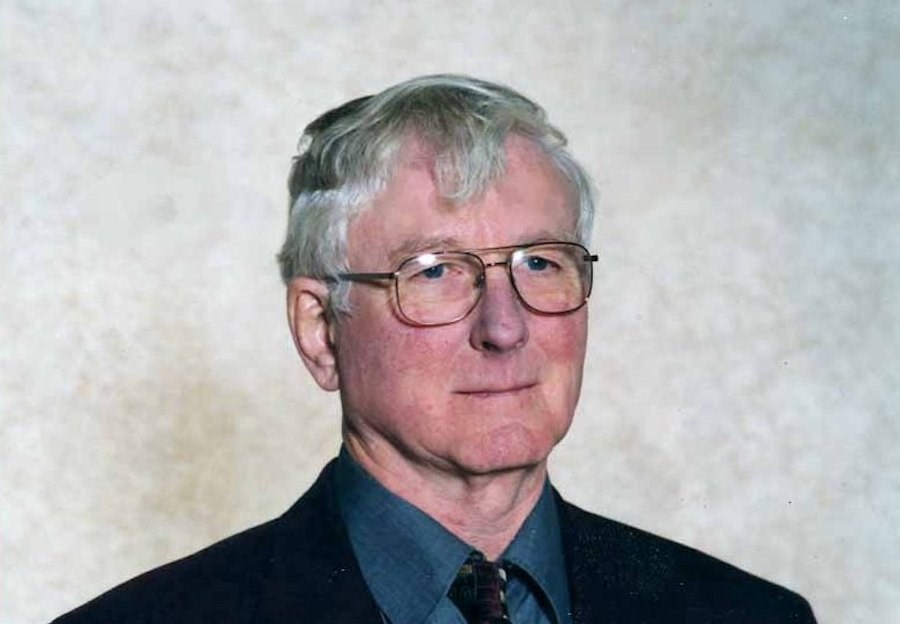 Beerkens first joined the board in 1973, serving schools north of Sault Ste. Marie in a variety of capacities.

He was presented an Ontario Catholic School Trustees Association Award of Merit in 2013.

Full text of the news release issued by the HSCDSB follows:

The Huron-Superior Catholic District School Board (HSCDSB) is mourning the passing of former trustee Gerarld Beerkens.

Beerkens, a native of Holland and long-time resident of Wawa, passed away on Oct. 8, 2020.

A former high school teacher, Beerkens began his journey as a Catholic trustee in 1973 with the Michipicoten District Roman Catholic Separate School Board (MDRCSSB). He retired as a trustee of HSCDSB in 2010.

“It is sad to hear of Gerald’s passing. He was a man of integrity and was always focused on what was best for the students in our care,” said HSCDSB Board of Trustees Chair, Lindsay Liske.

Beerkens was the representative for schools north of Sault Ste. Marie.

In 2013, Beerkens’ service and accomplishments as a Catholic trustee were recognized when he was given the Ontario Catholic School Trustees Association Award of Merit.