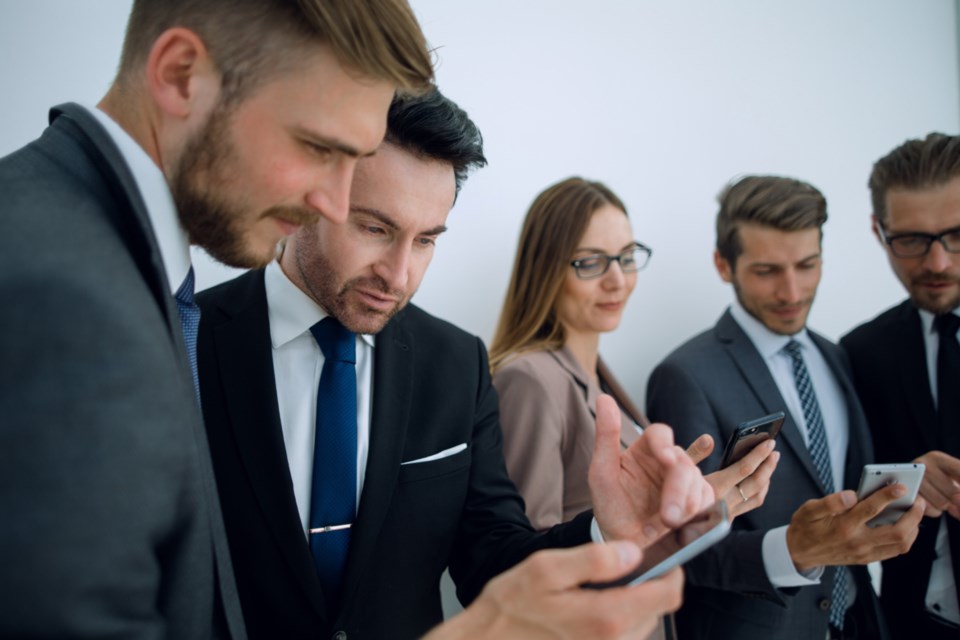 The nation-wide carbon tax pushed through by the federal government guarantees to reduce emissions by 50-60 million tonnes by 2022. And Ontario households can expect an approximate $300 tax rebate.

But who will be bear the brunt of the cost?

“Almost all of the rebate will come from this business sector,” he says. “That’s because large companies generally receive huge exemptions from carbon tax in order to compete within the global market.”

Kelly says big Canadian firms are often up against companies that don’t pay a cent for carbon tax.

“Small firms become the cash cow that then are passed on to the consumers,” says Kelly.

In turn, the small business owners are expected to push an increased cost onto their own customers.

“But about 55 per cent of our members said they would be unable to do that,” says Kelly.

That means they’re stuck. “It’s deeply unfair, but part of the reason small businesses are carrying this weight is because they are not as vocal to the government.”

Kelly says the solution comes with organizing and complaining to Members of Parliament about the tax burden – and to hold large corporations accountable.

But carbon tax is not the only concern for small businesses. A huge decrease in tradespeople is one of the biggest struggles for local employers.

Kelly says that comes from a decreased birth rate coupled with the stigma associated with youth entering trades apprenticeships.

“I’m not going to tell people not to go to university,” says Kelly. “But it isn’t for everyone. And there are high-paying, skilled trades needs in every arena that business simply can’t find available people for.”

Sault Ste. Marie’s new commitment to immigration programs hopes to fill that gap in the meantime.

“The only quick-fix to fill the trades gap is to import skilled people,” says Kelly. “With our labour shortage, we simply don’t have the time to wait for people to train. We need to connect employment opportunities to immigration programs to attract more people to small towns in Ontario.”

But educators also need to make sure not to stream populations away from the skilled trades.

“In addition, we need to look at under-tapped pockets of the labour force,” he says. “This includes finding pathways for Indigenous people to make sure that they can find employment in the workforce…and this begins in high school.” Kelly also notes that disabled people should not be overlooked in terms of contributing to the shrinking trades workforce.

Work ethic – that’s yet another problem, according to small business owners.

“The prevalence of phones and social media has employers struggling with recent hires,” says Kelly. “It’s a real issue they are facing – compared to say 15 or 20 years ago – when people didn’t mind staying on task and completing a full-day's work.”

“Employers talk about phone addiction,” he says. “It’s something happening across every sector.”

We know Canadians are inconvenienced by blockades and it’s difficult to identify with broader issues: Chief Sayers
Feb 27, 2020 3:26 PM
Comments
We welcome your feedback and encourage you to share your thoughts on this story. We ask that you be respectful of others and their points of view, refrain from personal attacks and stay on topic. To learn about our commenting policies and how we moderate, please read our Community Guidelines.