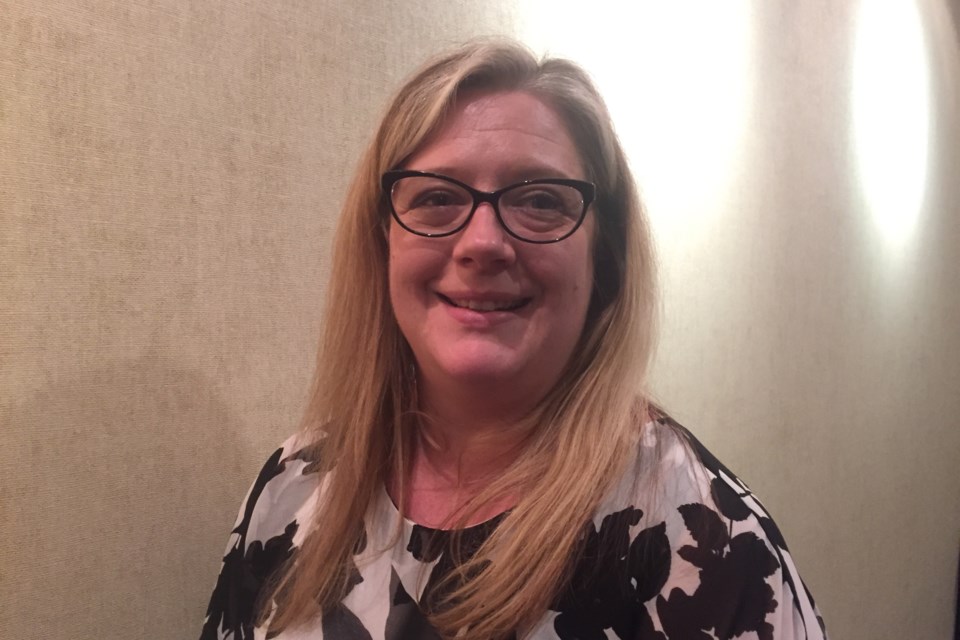 She graduated from Western University with a BSc in biology in 1999.

Cistaro has deep roots in downtown.

She started working at a car dealership founded by her great-grandfather in Heritage Square, the same block where Stork and Bundle now stands.

She was the 2013 recipient of the Young Entrepreneur/Business of the Year award and the Customer Service Award from the Sault Ste. Marie Chamber of Commerce.

At Monday's City Council meeting, the following were appointed to the Downtown Association's board of management until Nov. 14, 2022:

At Thursday night's meeting, the following were appointed as committee chairs:

The Downtown Association consists of business people, commercial property owners and tenants along Queen St. E. from Pim to Dennis.

With support from the City of Sault Ste Marie, the group organizes, finances and introduces physical improvements and promotes downtown economic development.

The Downtown Association is a municipally designated business improvement area, self-funded through a property tax levy and self-managed by a volunteer board.