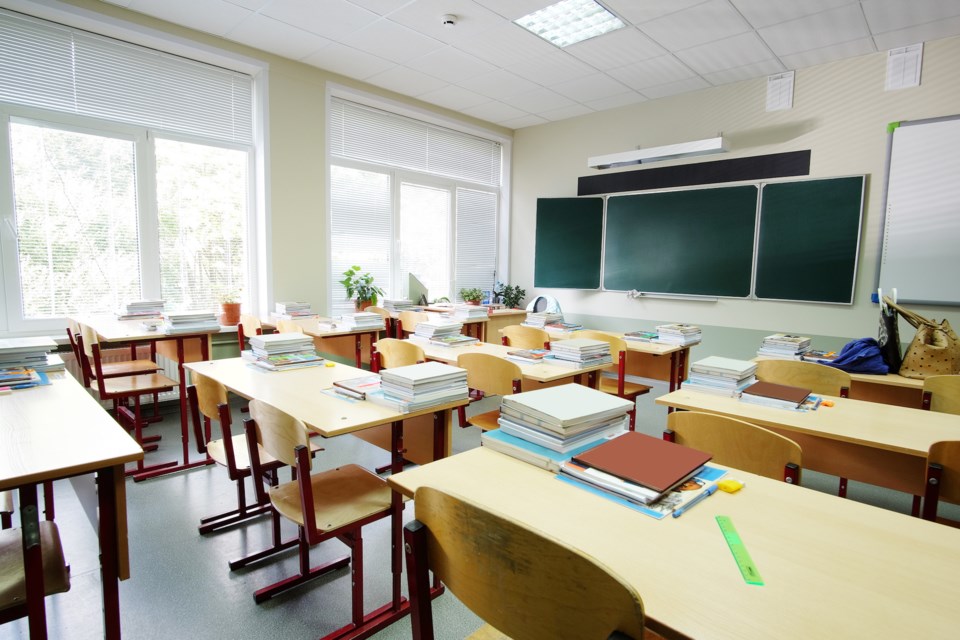 Area locations affected will be as follows:

The following is full text of a news release issued today by the Ontario Secondary School Teachers’ Federation:

On Thursday, Feb. 13, education workers and teachers represented by the Ontario Secondary School Teachers’ Federation (OSSTF/FEESO) in certain school boards will take part in another one-day, full withdrawal of services in selected locations across Ontario.

OSSTF/FEESO members in other school boards across the province will continue to engage in activities that draw attention to the dangers of the Ford government’s education agenda.

A limited withdrawal of services, which has been in place since November, will continue province-wide.

OSSTF/FEESO President Harvey Bischof has repeated the Federation’s standing offer to postpone pending job actions if the government agrees to return to, and maintain, the class size ratios and staffing levels that were in place in Ontario schools during the 2018-2019 school year.

“We continue to take an approach designed to raise awareness of the issues while causing minimum disruption to learning,” said Bischof. “Sadly, our measured approach stands in stark contrast to the almost-daily stream of inflammatory statements and disinformation from the Minister of Education.”

“Despite the Minister’s constant misrepresentation of the issues in the public sphere, we are prepared to go back to the bargaining table as soon as the government is ready for meaningful and forthright discussions about the issues that matter to Ontario’s students and the quality of their education,” concluded Bischof.