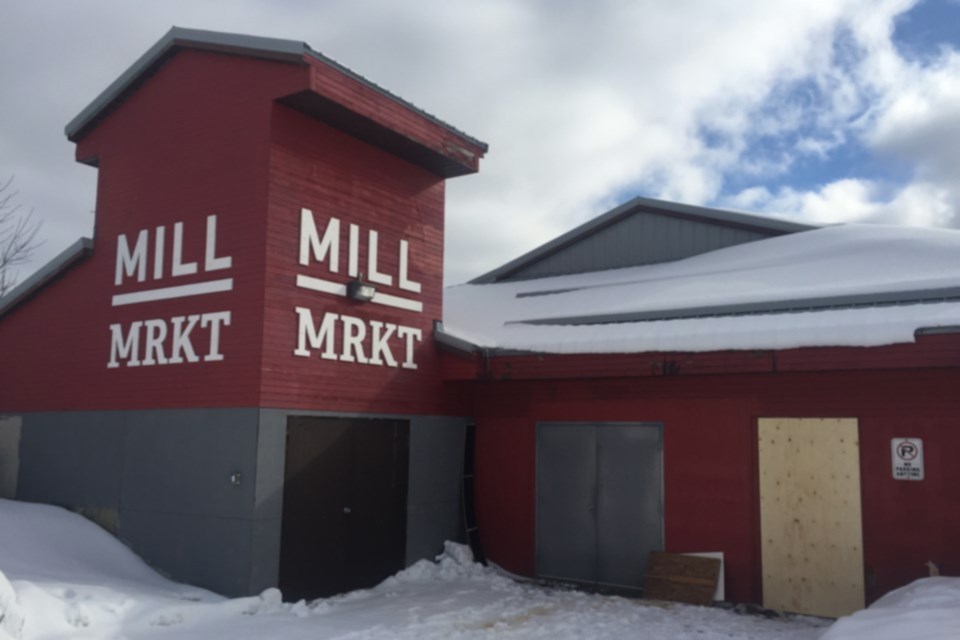 The bad news is would-be-thieves attempted to break into Mill Market Wednesday evening.

The good news is an upgraded alarm system scared them off.

“The good thing was that the alarm system had been upgraded, so as soon as they got in the alarm went off, the alarm company notified the police, police were dispatched with the canine unit, and people fled immediately.”

“We don’t believe anything was taken from the market last night,” Lamming said.

“The alarm was triggered at 9:21 last night... since the new alarm has been put in place, we don’t anticipate them coming back, but we’re being as diligent as possible.”

“There has been a rash of break-ins all around the downtown core...speaking with police, they said they’re looking to have a higher presence in the area throughout the daytime, and evening especially.”

“We have to deal with the damage to the entry point unfortunately,” Lamming said, estimating repairs will cost several hundred dollars.

“It’s a not-for-profit. Any time you have to spend money when not required to, it’s a challenge.”

“The good thing with the market right now is that we’re in a financially healthy state. We have quite a good presence from vendors. It’s really nice to see. It’s probably the biggest it’s been in a number of years. We had 50 vendors in the summer, and even into the winter we’re still approaching 40. That’s quite good for the winter,” Lamming said.

Wednesday’s break-in comes after Mill Market was broken into twice in less than a week, as reported earlier by SooToday.

Those break-ins involved the theft of a large quantity of goods, including handcrafted rings, meat, cheese, butter, maple syrup and handcrafted alpaca items.

City sweetens pot on miscellaneous road work. Will your street get done?
May 28, 2020 10:32 PM
Comments
We welcome your feedback and encourage you to share your thoughts. We ask that you be respectful of others and their points of view, refrain from personal attacks and stay on topic. To learn about our commenting policies and how we moderate, please read our Community Guidelines.