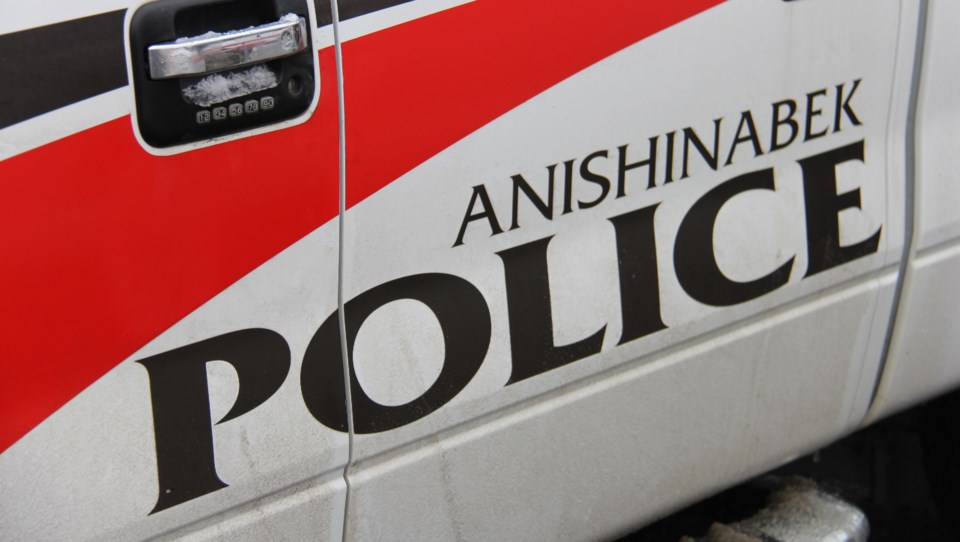 Anishinabek Police Service (APS) confirms that one of its members had their weapon drawn in an attempted high-risk takedown at the east-end Husky/Esso Tuesday night.

Sgt. Chris Thibodeau says that his police service was made aware of a male suspect who had fired a gun on Poplar Avenue that evening, and was provided with a description of a vehicle. The suspect was considered armed and dangerous.

A member of APS was on duty when he observed the suspect vehicle at the Trunk Road gas station.

“He strategically placed himself in an area where not to be seen by them, just to confirm the occupants - and once he did see both occupants, he notified city police as well the OPP [Ontario Provincial Police] for backup,” Thibodeau said.

It appeared that the pair was prepared to leave the gas station as OPP arrived.

“It was at that time he felt it necessary - and I agree - to attempt a high-risk takedown,” said Thibodeau. “Obviously, when we have information that there’s a suspect vehicle and a wanted person with a firearm, of course we have to take those precautions right off the bat.”

The officer and OPP began a pursuit of the vehicle, but it was called off immediately by OPP for both public safety and jurisdictional reasons. OPP generally calls off pursuits within city limits, allowing Sault Ste. Marie Police Service to assume jurisdiction.

According to a news release issued Thursday, Sault Police located the vehicle May 12 in the 600 block of MacDonald Avenue and seized it.

Thibodeau was more than happy to clarify what transpired, given that there was rampant speculation and misinformation being thrown around after a video of the incident surfaced on social media earlier this week.

“It was all on the up-and-up. It was not $28 theft of gas - it was a legit attempted high-risk takedown, obviously with public safety the number-one purpose,” Thibodeau said.