And the Sault's Company of the Year is – hey it's us! 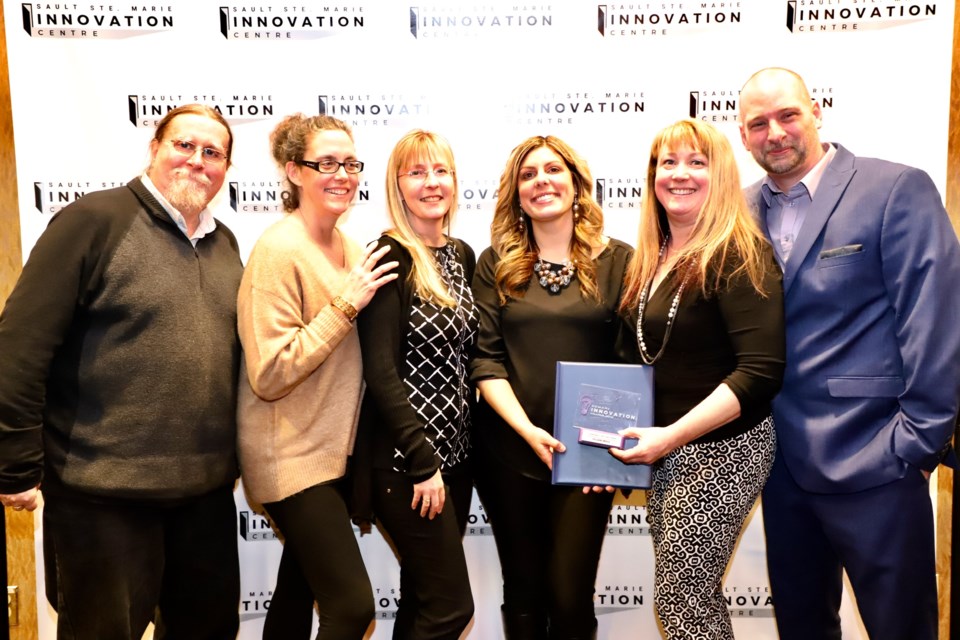 A company that grew out of SooToday to become one of Ontario's largest digital news networks was one of seven firms and individuals recognized last night at the 14th Annual SSMARt Innovation Awards.

"This local business is growing to make an impact on international scale," said Lisa Bell-Murray, chief financial officer with OLG, as she presented the Company of the Year award.

Village Media "is innovating and showcasing exceptional leadership in its sector daily," Bell-Murray said, adding that the company has "proven its dedication to supporting the Algoma region time and time again."

Also nominated for 2019 Company of the Year were Hydrotech Inc. and Thomson’s Farm.

Asima Vezina received the Women in Leadership Award but insisted on accepting it on behalf of Algoma University. "I work with the most incredible team," Vezina said. "One leader cannot experience the success that we're experiencing right now. It's really taking the entire community."

Innovative Project of the Year Award

Innovative Youth of the Year Award

Innovative Start-Up of the Year Award

Company of the Year Award