Alvin Fiddler seeks the leadership of the Assembly of First Nations 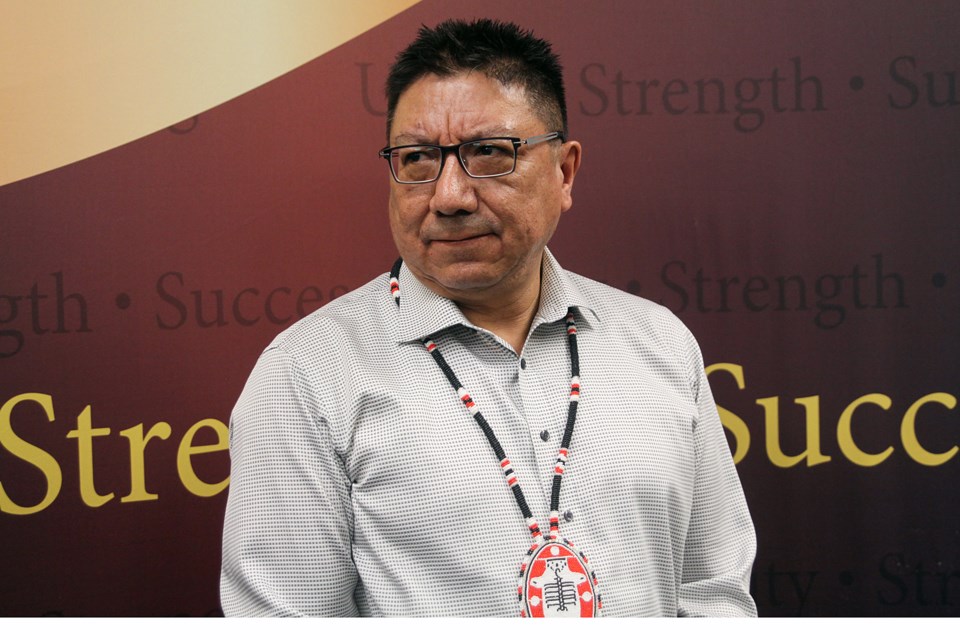 THUNDER BAY — The Grand Chief of Nishnawbe Aski Nation says the Assembly of First Nations needs transformative change, and he wants to lead the effort.

Alvin Fiddler declared his candidacy Wednesday for the post of National Chief of the AFN.

"I'm running...to usher in a new era of generational change. It's time to transform our national organization so it can become a voice for all First Nation communities," Fiddler said in a statement.

The successor to Perry Bellegarde, who is not seeking re-election, will be chosen in July.

Fiddler was elected Grand Chief of NAN in 2015 after serving several terms as Deputy Grand Chief.

His statement didn't refer to any deficiencies in the current AFN leadership, but he said the COVID-19 pandemic has made it clear that "drastic change" is needed to provide health care, housing, access to clean drinking water, and to address other concerns.

"We need to reclaim our spaces in Canada.  Reconciliation means reclamation of our land, treaties and inherent rights, languages, cultures, traditions, institutions and so many more areas within the fabric of our own country," Fiddler said.

He said he believes strongly in ensuring First Nations peoples achieve full equity in all aspects of society, and that children are protected and given the best start in life.

"Our national organization is at a crossroads," he said. "The road ahead will require a mindset that was envisioned by our ancestors. It requires strength with humility and our abilities as a collective to restore the division and heal the divide."

Fiddler's home community is Muskrat Dam First Nation, but he currently lives with his family in Thunder Bay.