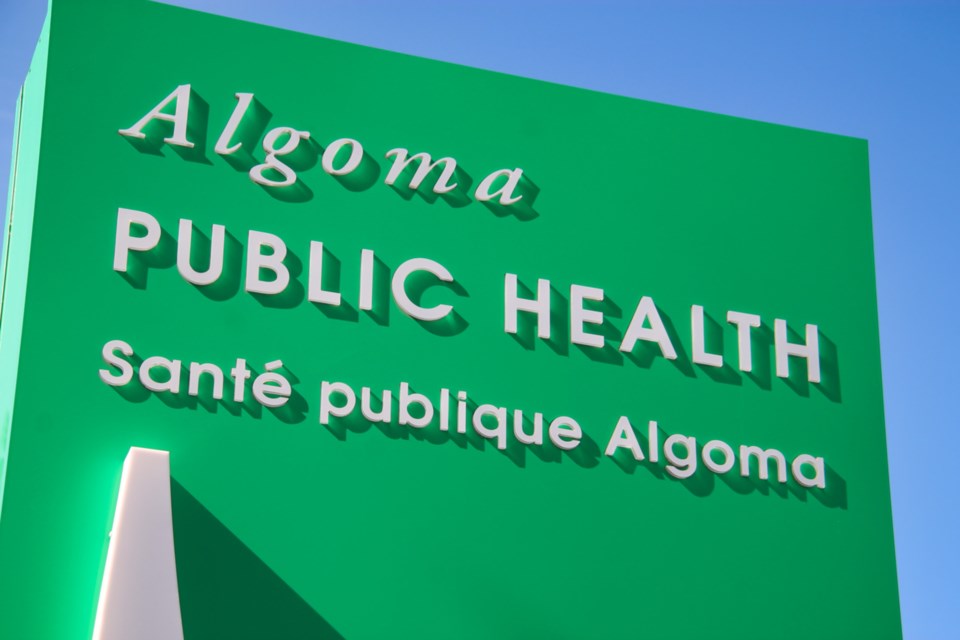 According to the province, the yellow zone focuses on 'strengthened measures, enhanced targeted enforcement, fines, and enhanced education to limit further transmission of COVID-19. Public health measures will be applied in 'high risk settings,' the province says.

Here are the restrictions APH will be under within the yellow zone:

Criteria for the yellow zone is as follows:

Twenty-seven health unit regions will be transitioning out of the shutdown into a revised COVID-19 Response Framework.

Four high-risk regions — Peel, Toronto, York and North Bay Parry Sound District —  where the case numbers have been the highest, will keep the shutdown and stay-at-home measures until at least Feb. 22.

Orders in place under the Emergency Management and Civil Protection Act (EMCPA) have been extended to Feb. 23. A full list of emergency orders under the EMPCA are available on the e-Laws website and at Ontario.ca/alert.

The number of daily cases in Ontario has been declining recently, although Ontario's top doctors issued a warning about the potential impact of the variants of concern this week.

Three variants have been identified in the province — the United Kingdom (B.1.1.7) strain, the South African (B.1.251), and Brazilian.

A presentation yesterday said the UK variant (B.1.1.7) is spreading and that case numbers will likely grow again in late February, with ICU admissions increasing after.

It noted that aggressive vaccination and sticking with the stay-at-home order would help avoid a third wave and third lockdown.

A province-wide shutdown took effect Dec. 26. On Jan. 12, Ford declared the second state of emergency in Ontario since the start of the pandemic. The stay-at-home order went into effect Jan. 14.

The first state of emergency in the province was declared March 17 and remained in effect until July 24.