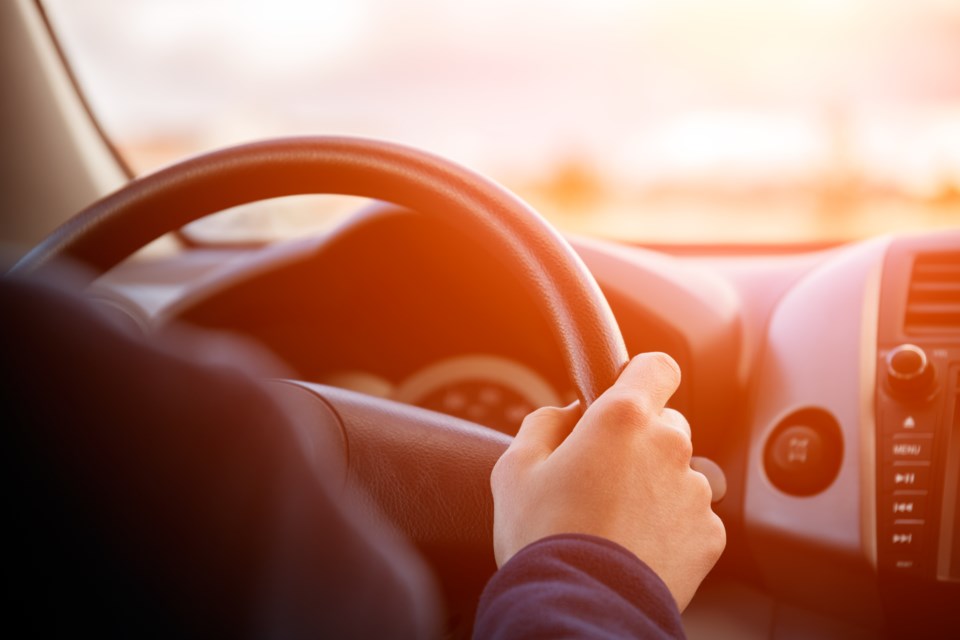 (stock photo)
Jason Gilbert was already under three driving suspension orders when police caught him behind the wheel three times in three months.

And two of the occasions when he was nabbed occurred within a week of each other, Ontario Court Justice Melanie Dunn heard Tuesday.

Gilbert, 35, pleaded guilty to three counts, under the Highway Traffic Act, of operating a vehicle while suspended.

Police were a watching a Batchewana First Nation residence on the March date, when Gilbert was spotted driving westbound on the street, prosecutor David Didiodato said.

A check revealed he was a suspended driver times three.

On Dec. 19, an officer in a marked city police cruiser observed Gilbert, who had an outstanding warrant, behind the wheel on a Sault Ste. Marie roadway.

This stop happened just six days after he had been charged with operating a vehicle on Adeline Avenue while suspended.

The Crown and defence lawyer Jennifer Tremblay-Hall jointly agreed that Gilbert should be sentenced to six months custody - two months for each count.

Didiodato said the accused has three prior convictions for the offence and has served time in the past for it.

With the credit she gave Gilbert for pre-sentence custody, he faces a further 33 days behind bars.