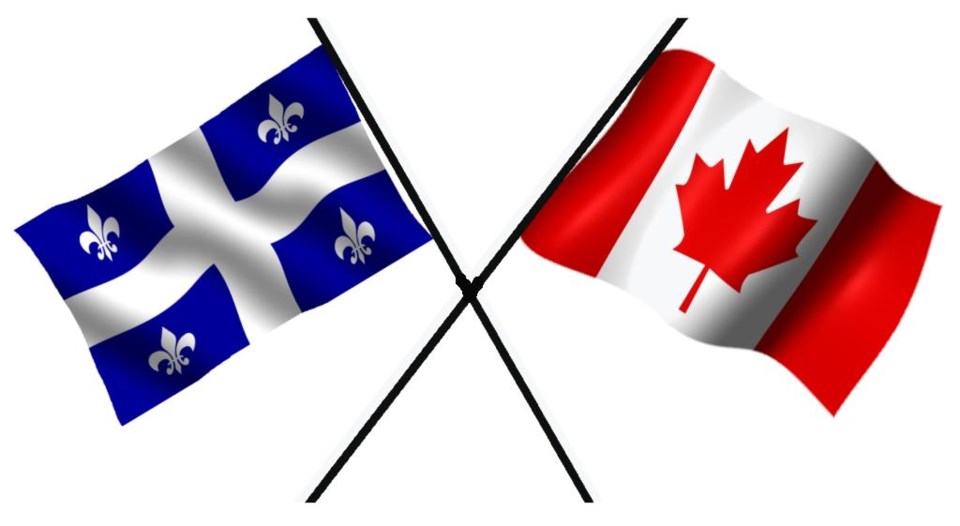 Whereas National Francophone Immigration Week is celebrated throughout Canada with the slogan: 'One language, one thousand accents;' and

Whereas taking note with appreciation that Immigration, Refugees and Citizenship Canada strongly believes that attracting, integrating and retaining French-speaking immigrants outside of Quebec contributes to enhancing the quality of communities by strengthening Canada's linguistic duality and increasing diversity within the communities, provinces and territories, and

Whereas considering the relations between French-speaking immigrants and the vitality of the francophone community in the community of Sault Ste. Marie at large, and

Whereas bearing in mind the positive impact that French-speaking immigrants have and have had on the City of Sault Ste. Marie;

The proclamation was made as a result of a request from a steering committee working to increase Francophone settlement services in Sault Ste. Marie.

"We look forward to working with the City of Sault Ste. Marie and the community in reaching its goal of increasing its population to 100,000 residents by 2037," committee representative Patricia Lofstrom told City Council tonight.

"Together, we can achieve this goal by becoming a more welcoming city to better attract and retain newcomers," Lofstrom said.