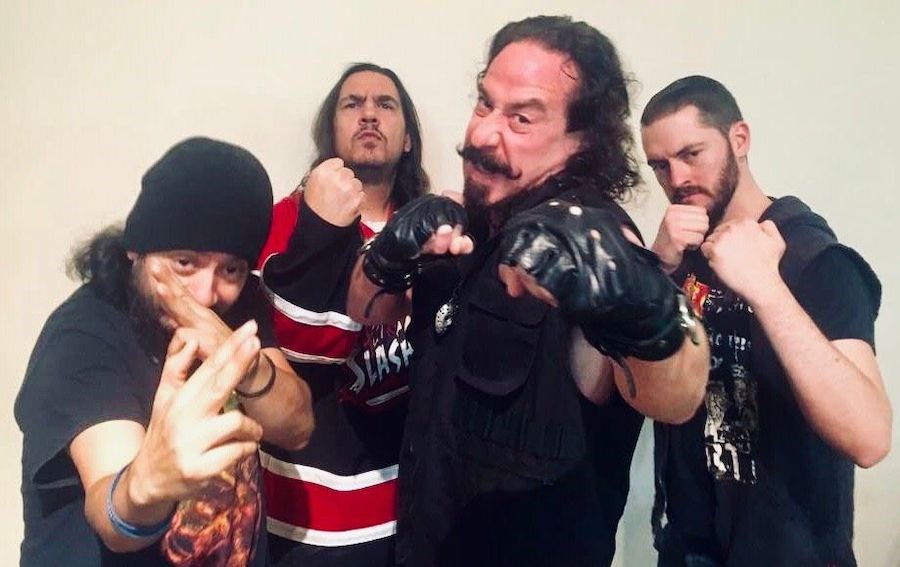 Due to the show being on a Sunday it will have an end time of 11:30 p.m. Advance general admission tickets are just $15 and are available at Vintage Games n' Junque on Queen Street and from Frightlight members. VIP tickets (entry and an autographed Jason mask) are also available for $40.

First Jason is a punk-metal project fronted by Ari Lehman, the singer/actor who has the unique honour of having played the role of the first Jason Voorhees in the Paramount Classic Horror Film Friday the 13th (1980).

"Steel City Events is so excited to have the opportunity in bringing Ari Lehman and First Jason to Sault Ste. Marie. With continued support from the community, we can continue to make our events bigger and better,” says Michael Turcotte, owner, Vintage Games n' Junque.

Be careful where you buy tickets to see The Road Hammers
Feb 21, 2020 12:13 PM
Comments
We welcome your feedback and encourage you to share your thoughts on this story. We ask that you be respectful of others and their points of view, refrain from personal attacks and stay on topic. To learn about our commenting policies and how we moderate, please read our Community Guidelines.