'If We Were Birds' show producers Michael Burtch and Sofia Silberberg, co-artistic and stage directors Joseph Lauzon and Loretta Durat welcome folks to come out and read for some of the most compelling and diverse roles out there
Sep 17, 2019 7:46 PM By: SooToday Staff 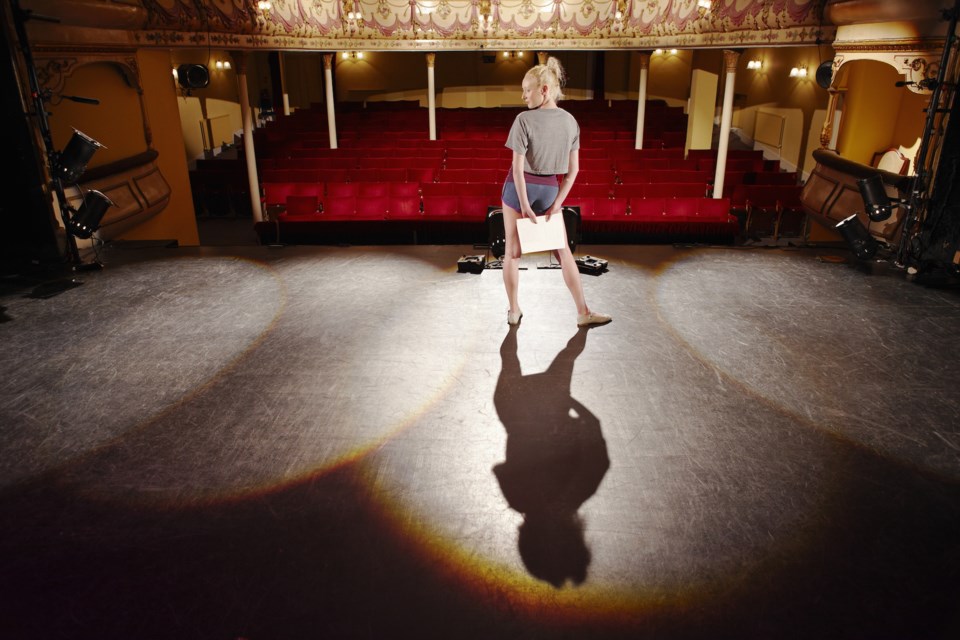 NEWS RELEASE
IN YOUR EYES PROJECTS
*************************
Ancient Greek myth is alive and kicking in the 21st century in the form of the upcoming theatrical production of a seriously riveting Canadian play If We Were Birds, brilliantly written by Erin Shields, to be presented in February 2020 by In Your Eyes Projects, in conjunction with Algoma University.

It is audition time for this production and show producers Michael Burtch and Sofia Silberberg along with co-artistic and stage directors Joseph Lauzon and Loretta Durat welcome you to come out and read for some of the most compelling and diverse roles out there.

Auditions run Wednesday, Sept. 25 and Friday, Sept. 27 at 7 p.m. at Algoma University in the Shingwauk Auditorium. Attend one or both!

If We Were Birds is a re-telling of a story of revenge, the myth of Procne and Philomela from Ovid's Metamorphoses. This re-creation is a powerful examination of how women have been victimized by men in power in times of war and political conflict. Shields delves deeper within a contemporary context centred on themes of humanity and healing as well as communication in the way of encouraging all victims of conflict to speak out and give testimony rather than living in fearful silence.

Shields' writing masterfully weaves myth with reality employing Shakespearean level satire, dark humour and drama while revisiting some of the most chilling moments in history.  It is no wonder that among its accolades the play has won a Governor General's Award and in the social media world, reviewers state that the script is "unputdownable."

And well, the characters are to die for.

Procne and Philomela are two sisters joined at the hip. We see them transform from naïve girls into strong, courageous souls somewhat reminiscent of some of the characters found in Atwood's The Handmaid's Tale.

Their father Pandion once a great King, endures a fall from grace much like that of King Lear but whose decline is sprinkled with the absurdity found in Monty Python’s work.

Tereus is a young Warrior King considered noble but allows his reason to be overtaken by desire leading to an avalanche of devastating and horrific events.   And yet Shields' still pulls out some threads of humanity from him.

The brilliant addition of a Greek Chorus of Women represents a variety of roles throughout the play.  But most poignant is the fact that their words are pulled faithfully from testimonies of women who have survived to tell of their experiences during conflicts from Nanking (1937) to Rwanda (1994).

Visit inyoureyesprojects.com for many more details including snippets of scenes that will be looked at during auditions. And if you don't think acting is your thing, go anyways because you never know!

And the company would love to hear from those of you interested in other aspects of the production. Please get in touch with any questions and you are invited to subscribe to the site.

Parking codes will be provided to all who attend the auditions, so you will not be responsible for paying when parking at Algoma University.