Sault College students, past and present, will be showcasing films they've created
Sep 10, 2019 8:00 AM By: SooToday Staff 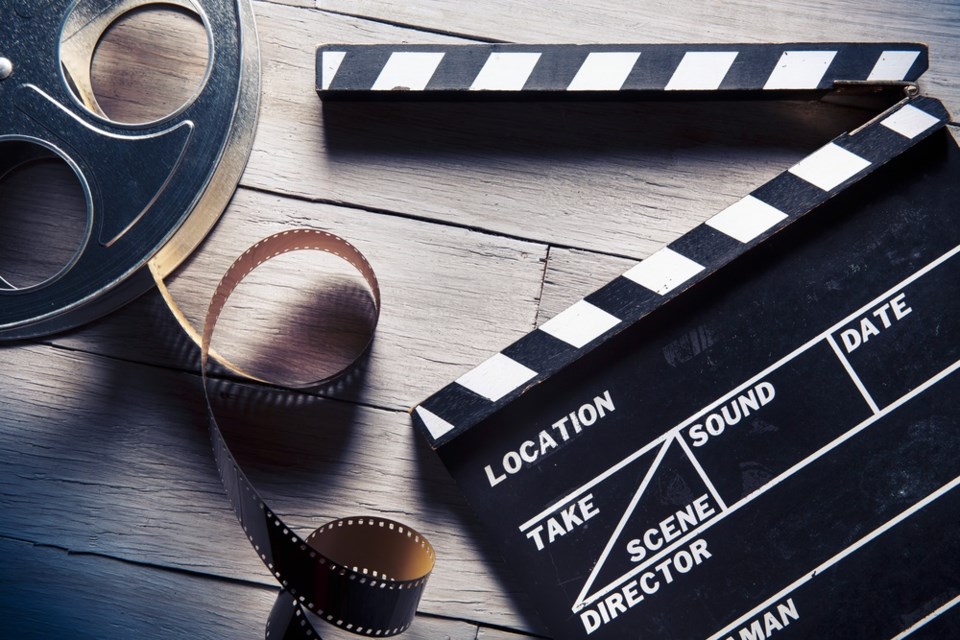 Hailing from Sault Ontario, Director Lee Chambers will be returning to the Soo Film Festival with the short Copenhagen Road. This film tells the story of Craig, a mechanic, who reluctantly agrees to help Nicole, a desperate young woman with a flat tire, in a car all too familiar to him. It will screen Friday Sept. 13 at 6:00 p.m. at Soo Theatre.

Sault College students will showcase films they've created, Douglas A. Ewen's with Bi Polaroid and Vladimir Sokolskyy's two shorts, Blood Orange and Crime and Punishment will appear in the festival. Filmmakers Luke Grandmont and Dallas Varcoe, both Sault Ste. Marie natives, filmed Reminiscing in the Sault, and writer and lead Norris Pyette has called this city his home for over 60 years. Lastly, Jimmie Chiverelli's Bosnai Dream was written, shot and edited in Sault Ste. Marie.

Other Canadian documentary features and shorts that will be amongst those shown include From Seed to Seed by Winnipeg filmmaker Katharina Stieffenhofer, C3's Coast to Coast to Coast, B.C university student Scott Franchuk's Tell Me About Yourself, Ava Torress and Helmann Wilhelm's Toronto-based film All Things Beautiful, Ottawa's Lorelei E. Miller's The Gift,, and Jonathan Elliot's Even in the SIlence, Taken Home, and Her Water Drum, made on the Six Nations Reserve and in Toronto, Michael Zamanis' Pronounced: North London Darby, shot on York University campus in Toronto, Jack Belhumeur's Respect Your Elders, Chum, filmed in Thunder Bay, and Deb Ethier's She Rode North which was filmed in Ontario.

Festival president Jason Markstrom said, “Canada always impresses us with the talent and variety in their filmmaking. Every year we look forward to seeing what they have for us, especially our friends right across the river in Sault, Ontario.”

Complete film and ticket information is available at soofilmfestival.org.