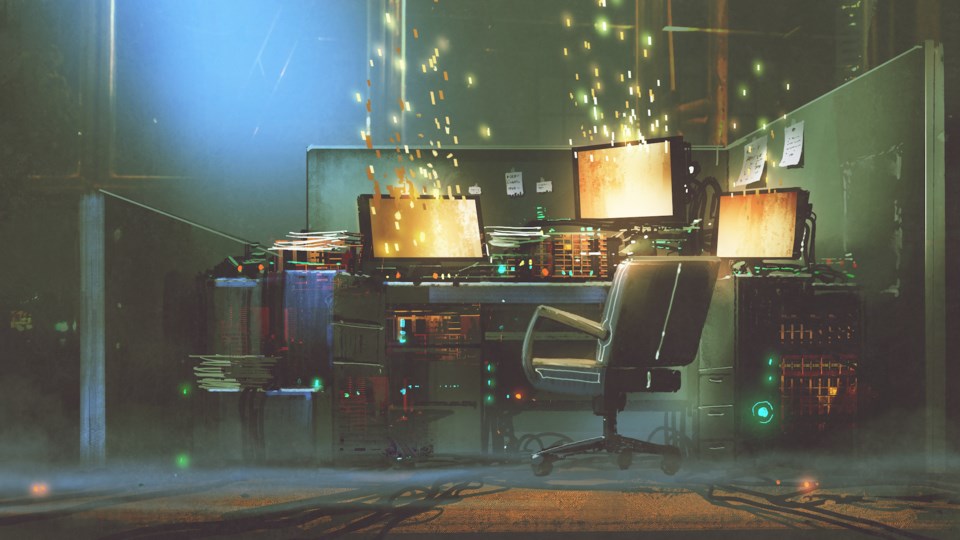 The contents of the works are both a reference to francophone Ontario and Africa. African ideas refer to the French Canadian idea and vice versa. The duos are:

The digital exhibition consists of 10 LED screens, each showing a video on five ideas, but promoted by two different cultures; ten distinct works are shown, hence the title "penta (for 5) deca (for 10) and gone (for sides)." The ten artists went to draw, in their own way, on their respective traditions in order to allow the community to reflect on five powerful following questions:

A show not to be missed.