Coming soon to a livestream near you: music, television and film created by northern Ontario artists
Jun 22, 2020 9:05 PM By: SooToday Staff 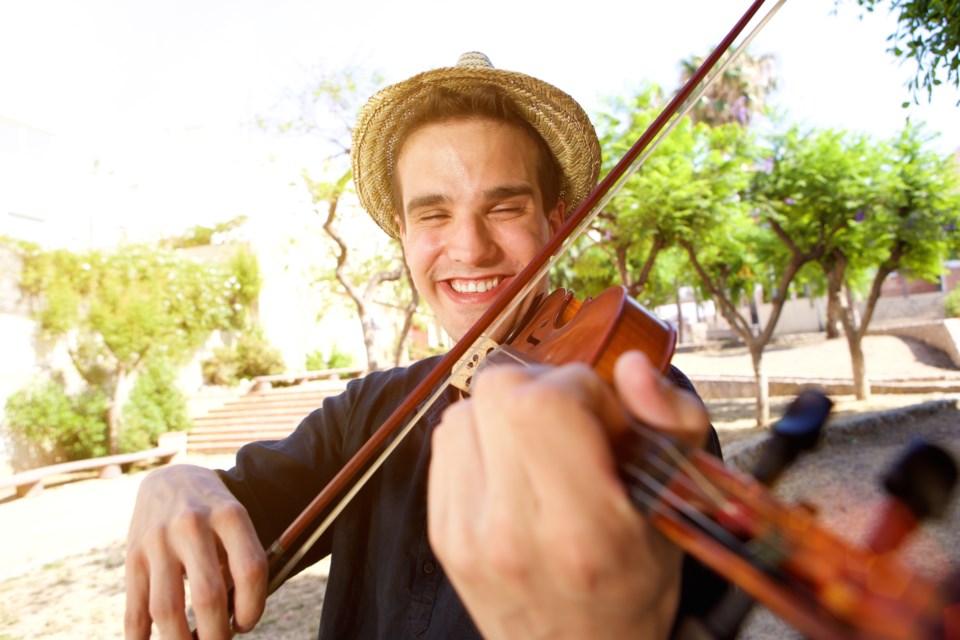 A new online venue, The Lounge, launching Thursday, June 25 at 7 p.m. will highlight and explore film, television and music in Northern Ontario and begins with a live concert "Live from the Rock Folk Festival" which will be livestreamed on Cultural Industries Ontario North's Facebook page. The Lounge will feature weekly online concert streams that present the work of three artists that represent the festivals in different ways. SooToday has received the following news release from Cultural Industries Ontario North on the planned events:

SUDBURY – On Thursday, June 25th, Cultural Industries Ontario North (CION) will launch The Lounge, an online venue created, in partnership with Destination Northern Ontario, to highlight and explore some of the great stuff that is happening in film, television and music in northern Ontario.

To start things off, The Lounge will present a weekly live concert stream, curated by three different Northern Ontario music festivals who have been forced to cancel their events this year due to the COVID-19 pandemic. These Thursday night sessions will feature three artists that represent these festivals in different ways and will allow people from across the north to get to know and enjoy some great music.

“We are very excited by the launch of the Lounge,” said Tammy Frick, Associate Executive Director of CION. “The live music in the north and across the country has been hit very hard by COVID-19. The tours and festivals have been cancelled across our region have hit not only northern musicians hard, but also the audiences as well. While not able to totally recreate a festival, the Lounge will act as a way to connect musicians and music lovers during this unprecedented time.”

Kicking off the inaugural event will be the Live from the Rock Folk Festival on June 25 at 7 p.m., which will be live-streamed live on CION’s Facebook site. This is an annual music and arts festival located on the beautiful shore of Lake Superior in Red Rock, Ontario and has hosted a great line-up of local and national talent over the years. T

This concert will be followed up the next Thursday, July 2nd  by performances curated by Go North festival from St. Joseph’s Island and July 9th by Sudbury’s Northern Light Festival Boreal.

However, this series is only the beginning for the Lounge, as CION sees it as an excellent opportunity to continue to highlight not only music but film and television produced in the north. This will include recommended viewing as well as streamed interviews and discussions around creating film and television in Northern Ontario.

“We are very excited by the possibilities of the Lounge going forward,” said Frick. “What started off as a response to COVID, is now taking on a life of its own. We have so much being created up here, in film, television and music, we feel like this is an excellent opportunity to really show off.”