Fringe North to go virtual in 2021

Theatre festival going with new format as it looks to simplify - and diversify - what it does
Apr 29, 2021 7:45 PM By: James Hopkin 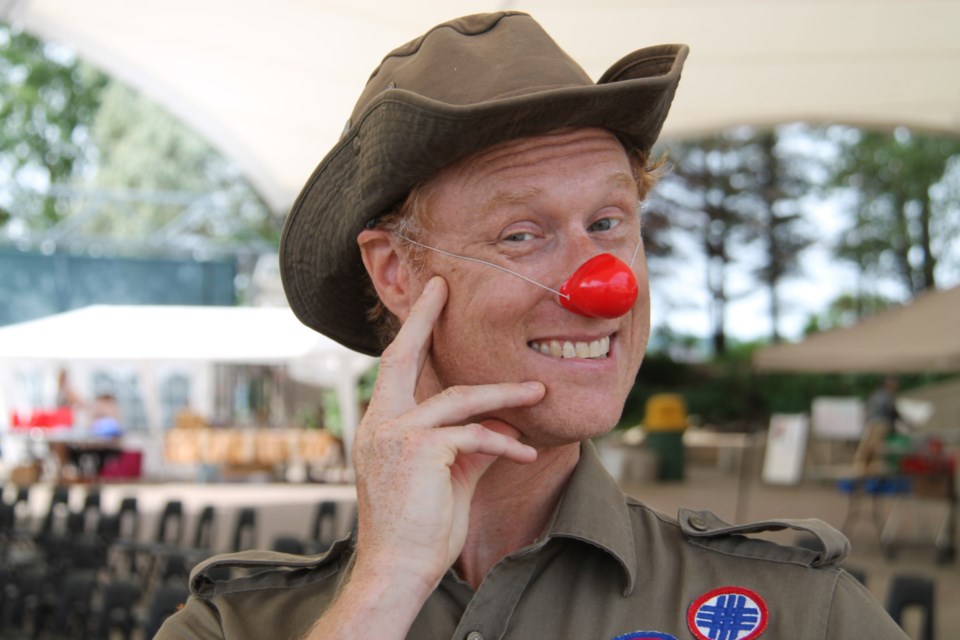 The Fringe North Theatre Festival will make a virtual comeback this summer after being sidelined by the COVID-19 pandemic last year.

Interim president and artistic director Tova Arbus says the overarching goal is to “refresh” the idea of Fringe North as a community festival, while engaging with local artists to show that the festival is ultimately there to support them.

“This year will be about the artists - about the creation of their work, and giving platform for their voices,” said Arbus. “Fringe is always about that, but we’re really hoping to offer a wider range of opportunities this year.”

This year’s Fringe North will be a somewhat scaled-back affair, as the festival shifts to a three- or four- day virtual event at most. Arbus says the new format allows the festival to include works that wouldn’t typically warrant a full show.

“We will definitely be simplifying this year,” said Arbus. “In the past, there was a big goal of this big 10-day festival, but honestly, we don’t have the capacity to do that - and particularly, in a year like this when we are making this big shift to virtual, it’s better to simplify and be really strong at what we’re doing, rather than trying to over-extend.”

Fringe North also wants to be inclusive and have more diversity, both internally on its board and artistically. Arbus points to Project Nishin, a series of digital projects created by five Indigenous artists, which was supported by the festival last year.

“As an artistic producer, it just made me stop and think, how can we see more of that? That’s edgy, that’s exciting, that’s what fringe is founded on,” said Arbus. “You know, there’s amazing theatre and arts that happen in Sault Ste. Marie, but there’s not always space for that kind of emerging exploration, and I think that that’s what fringe will be able to hold space for.”

Fringe North is also seeking out more diversity on its board, as it looks to formally replace past president Peter Rowe, longtime treasurer Connie Langille-Rowe and secretary Jami van Haaften during its annual general meeting in early June. Arbus tells SooToday the board is looking for letters of intent from people with “passion, creativity and dedication to building initiatives in the arts and culture sector.” The board is also looking to hire a team of summer students who can work on the festival this year, along with core production team staff, in the coming weeks.

“I just really hope passionate individuals will reach out and express their intent to get involved,” Arbus said.

Fringe North’s interim president acknowledges that the festival has had a “bit of an up-and-down relationship with the community” in the past, and is looking to change that in 2021 through community engagement. Arbus encourages the public to provide feedback to festival organizers via Fringe North’s social media presence on Facebook, Instagram and Twitter.

“I will be actively, with my team, reaching out to see what folks want in an arts festival.”

Those interested in joining Fringe North’s board of directors can submit a letter of intent at fringenorthboard@gmail.com.